Advocates Push House to Vote on $15 Minimum Wage This Summer 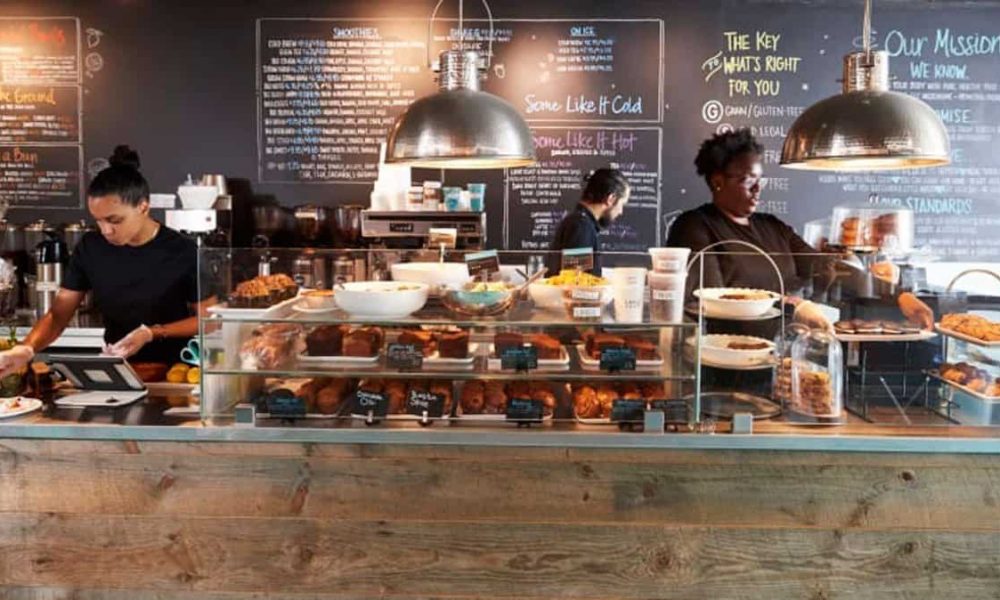 The U.S. House of Representatives, where Democrats hold sway, may vote as early as August on a measure that would more than double the federal minimum wage to $15 an hour. Although prospects for the increase becoming law are doubtful given Republican control of the Senate, a House victory and a Senate punt could galvanize “Fight for $15” supporters, including union and Democratic party activists who are being courted by Democratic contenders in the 2020 presidential race.

“Now we believe we have the votes to get it done” in the House, the co-chair of the Congressional Progressive Caucus, Rep. Pramila Jayapal, D-Wash., told The Hill. “It’s time to bring it to the floor, and we are asking leadership to make sure to schedule the vote on this before the July 4 recess,” she said.

The measure before the House, the Raise the Wage Act, would by 2020 increase the minimum wage to $15 an hour, up from the current $7.25 hourly rate. The bill has 205 House sponsors, all Democrats.

Should the House pass the bill, Republican opposition is expected to tank it in the Senate, where the GOP holds a slight majority and Senate Majority Leader Mitch McConnell, R-Ky., may not even allow it to come up for a vote.

Many employers have said they could support a minimum-wage adjustment to keep pace with inflation—the last increase was in July 2009, when it rose to $7.25 per hour from $6.55 per hour—but a $15 hourly rate is too steep.

Labor advocates, however, have made a $15 minimum wage a goal they won’t retreat from, and Democratic presidential candidates have recognized the importance of pledging to lead the fight.

If Democrats were to keep the House, take control of the Senate and win the presidency in the 2020 election, a $15 minimum wage would be a promise they would likely be compelled to keep.

“Workers and their families cannot make it on $9 an hour or $10 an hour—or even less,” presidential candidate Sen. Bernie Sanders, I-Vt., posted on his website. “We have got to raise the minimum wage in this country to a living wage—at least $15 an hour.”

Former Vice President Joe Biden said at an April campaign rally in Pittsburgh that it is “well past time that the minimum wage nationally be a minimum of $15.”

Sens. Kamala Harris, D-Calif., and Elizabeth Warren, D-Mass., and former Texas Rep. Beto O’Rourke are among the other Democratic presidential hopefuls who have promised that, if elected president in 2020, they will work to ensure passage of a national minimum wage of at least $15 an hour.