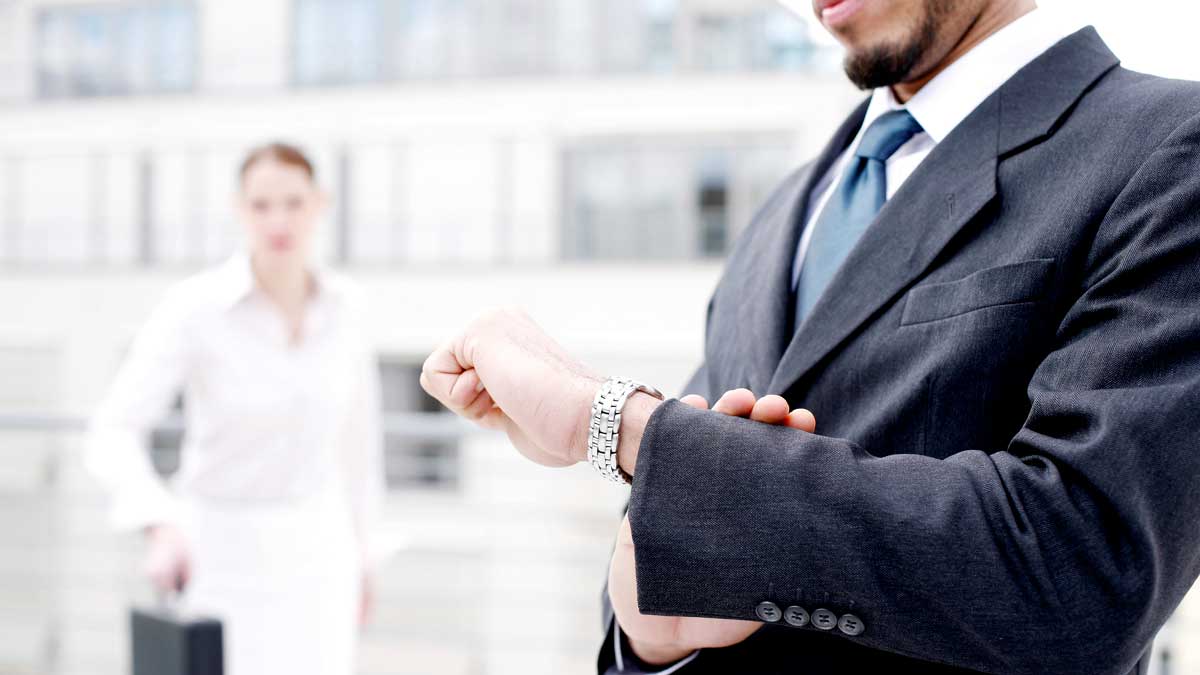 The U.S. Department of Labor (DOL) is expected to set a new salary threshold soon for the white-collar exemptions to overtime pay under the Fair Labor Standards Act (FLSA)—but employers should start planning for changes now. The DOL might not give employers more than three or four months between the announcement of the final rule 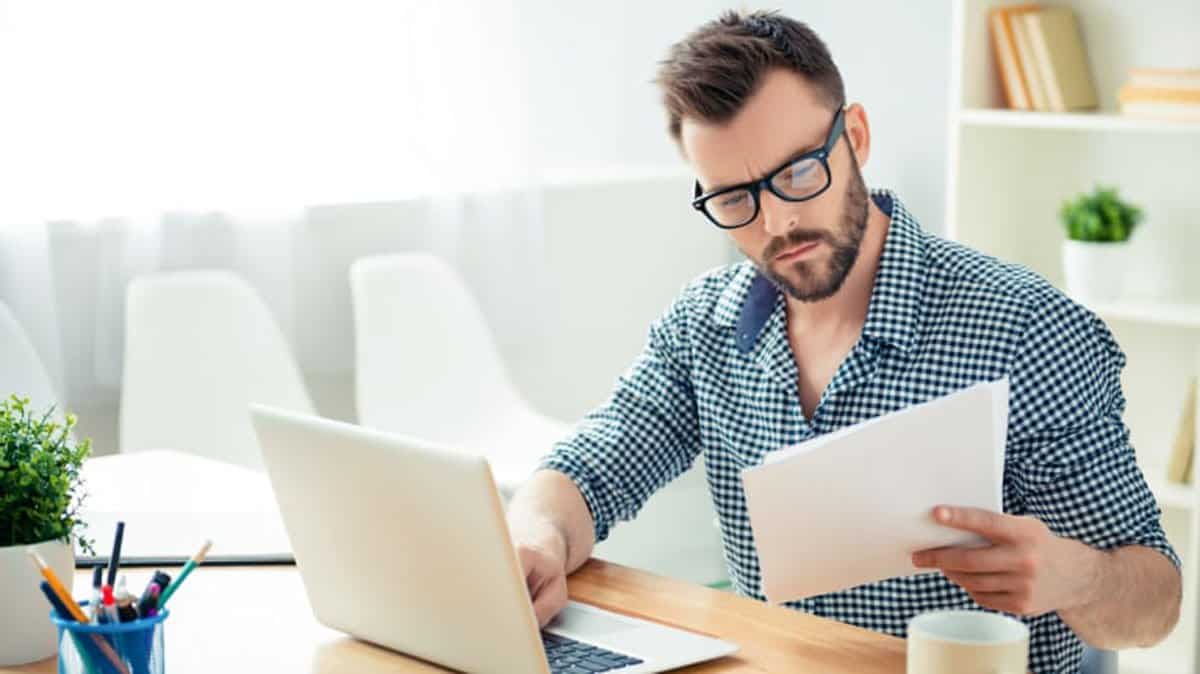 By Laura A. Mitchell on June 17, 2019  In its most recent status update, filed with the court as ordered by Judge Tanya S. Chutkan, EEOC is reporting it and NORC are on schedule to open the EEO-1 Component 2 pay data reporting tool on July 15, 2019. The status report explained that a Computer-assisted Web 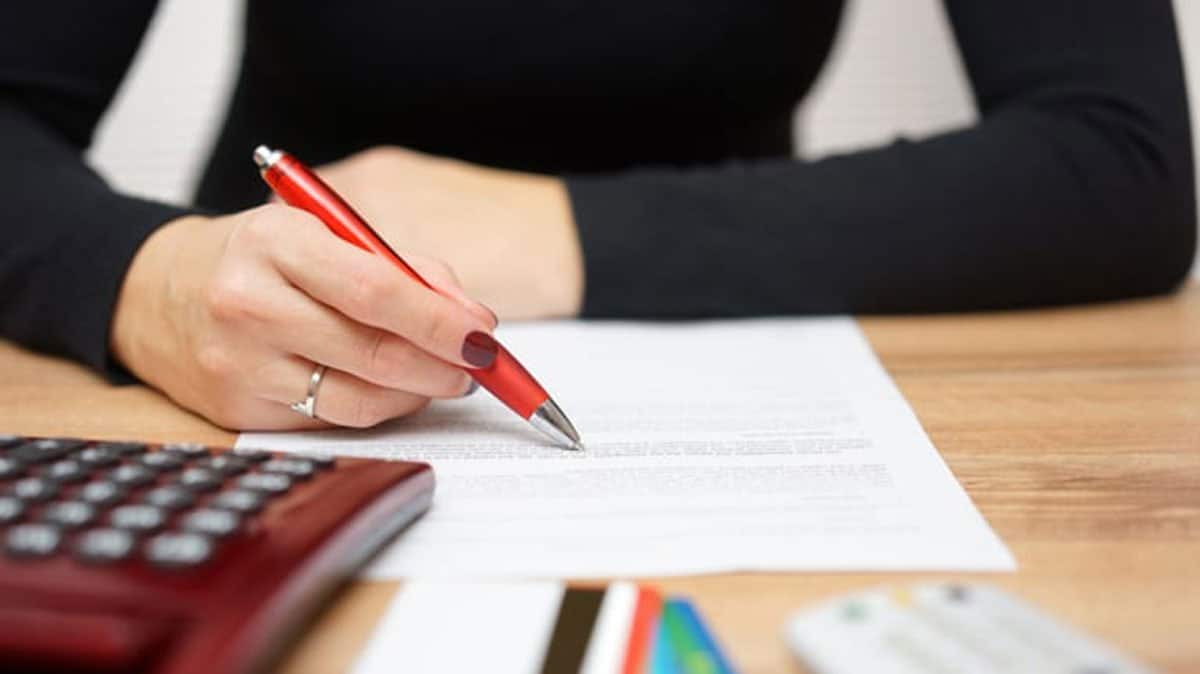 The Equal Employment Opportunity Commission (EEOC) has announced that employers must report pay data, broken down by race, sex and ethnicity, from 2017 and 2018 payrolls. The pay data reports are due Sept. 30.  Employers had been waiting to learn what pay data they would need to file—if any at all—as litigation on the matter 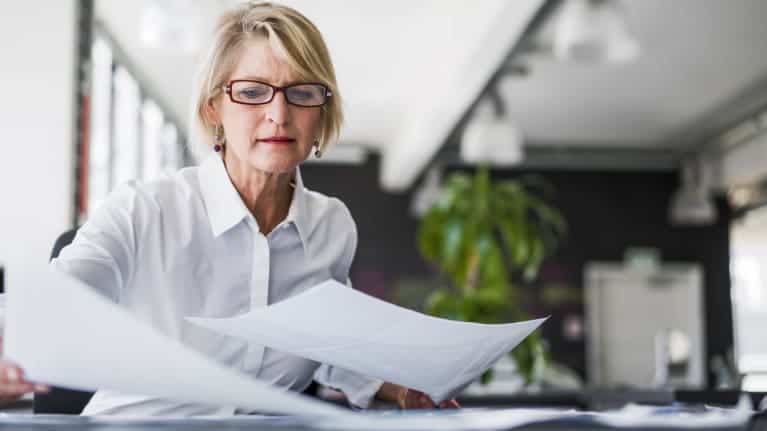 An employer waited too long after an employee filed a discrimination lawsuit to point out that the worker failed to properly file a charge with the Equal Employment Opportunity Commission (EEOC) before suing in court. Therefore, the employer forfeited its argument that the lawsuit should be dismissed because the employee failed to exhaust administrative remedies, 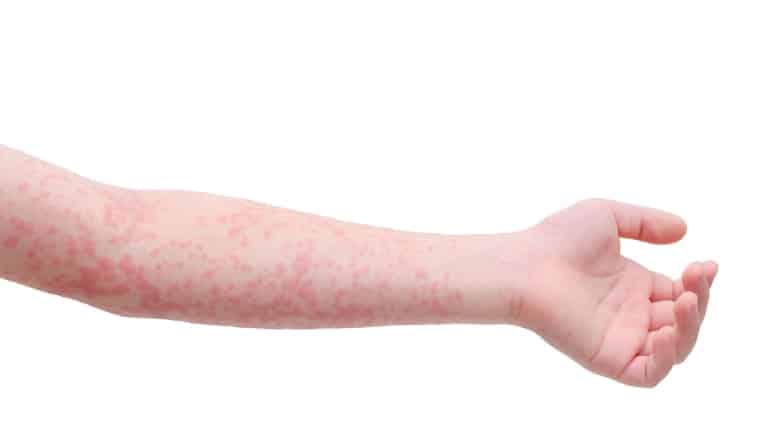 How to Respond to the Spread of Measles in the Workplace

Employers and educators are cooperating with health departments to fight the spread of measles, now at its highest number of cases in one year since 1994: 764. Two California universities—California State University, Los Angeles (Cal State LA) and the University of California, Los Angeles (UCLA)—recently quarantined staff and students at the request of local health 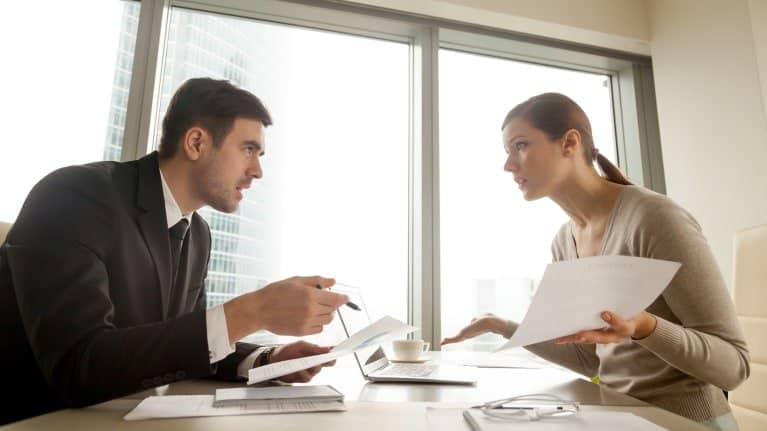 As employers grapple with a new federal overtime rule proposal, the business community has described the salary threshold as fair, but worker advocates say the proposed level isn’t high enough. On March 7, the Department of Labor (DOL) announced its plan to raise the salary threshold to $35,308—which falls between the current $23,660 cutoff and 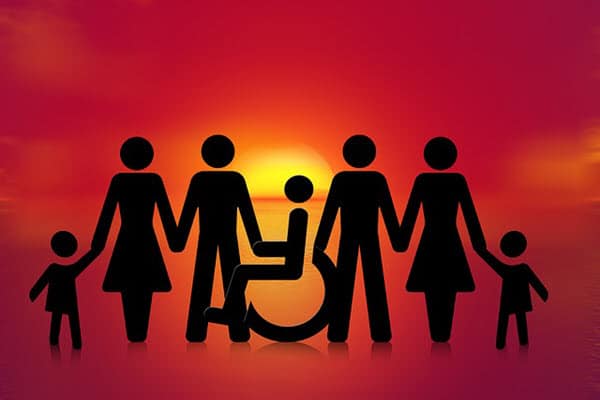 The Do’s and Don’ts of ADA Accommodations: 3 New Rulings

Employers are facing more disability discrimination lawsuits than ever – despite their best compliance efforts. In the past year alone, over 25,000 ADA charges were filed by the EEOC. The right way to accommodate One area that’s often a point of contention? 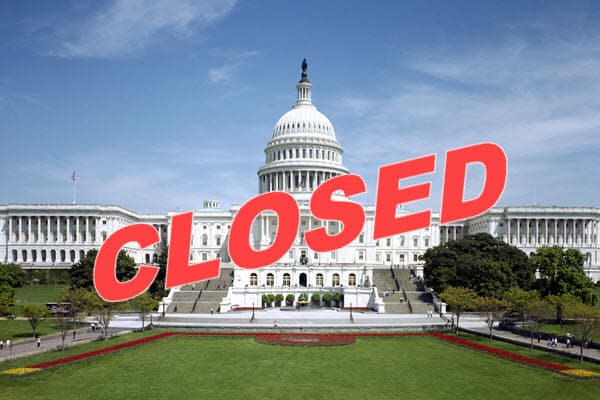 E-Verify—the federal electronic employment eligibility verification service—has expired due to a lapse in funding and will not be available during the partial shutdown of the U.S. government that began Dec. 22, 2018. The Department of Homeland Security (DHS), which oversees the program, announced that the website www.e-verify.gov will not be actively managed and will not be updated until 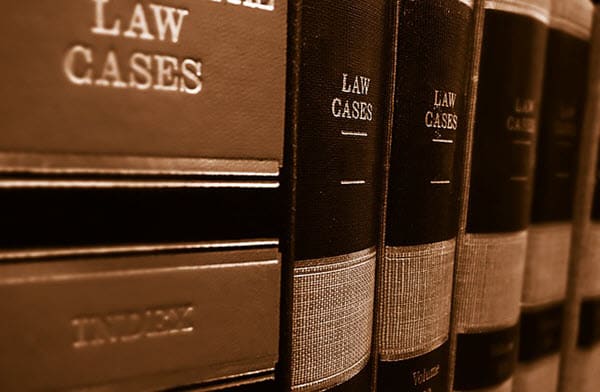 In Minarsky v. Susquehanna Cty., the Third Circuit Court of Appeal recently rejected the notion that an employee’s refusal to report sexual harassment automatically invalidated the employee’s harassment claim against the employer. There, the employee’s supervisor made unwanted sexual advances towards her and other women for years.  The supervisor was reprimanded for incidents involving other 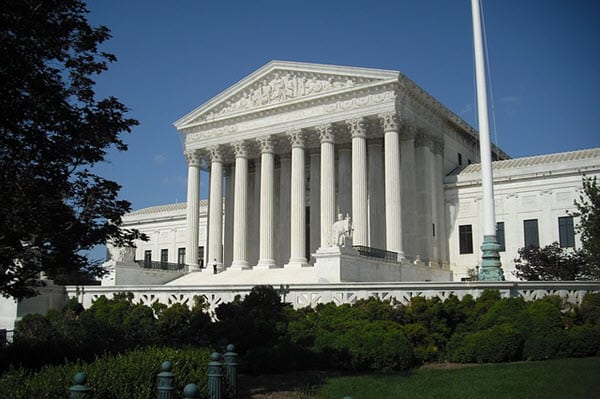