One Stop Location for Employers: Summaries of Government Programs, Sample Policies, Forms, Checklists, and more for dealing with COVID-19.

How to Respond to the Spread of Measles in the Workplace 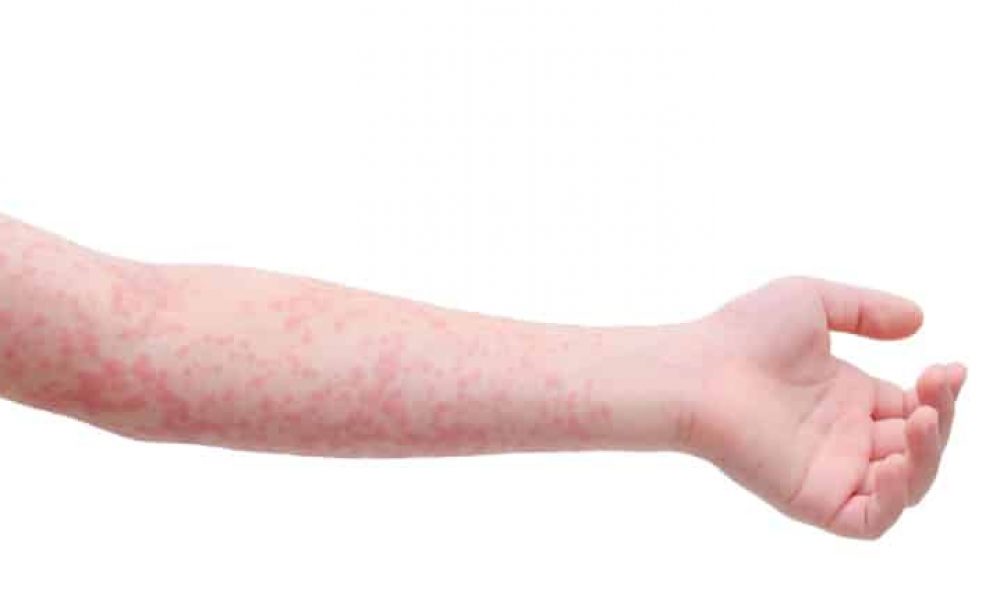 Employers and educators are cooperating with health departments to fight the spread of measles, now at its highest number of cases in one year since 1994: 764.

In April at Cal State LA, the health department told more than 600 students and employees to stay home after a student with measles entered a university library.

Also last month, UCLA identified and notified more than 500 students, faculty and staff who may have crossed paths with a student who attended class when contagious. The county health department quarantined 119 students and eight faculty members until their immunity was established.

The quarantines ended April 30 at UCLA and May 2 at Cal State LA.

Measles is one of the most contagious viruses; one measles-infected person can give the virus to 18 others. In fact, 90 percent of unvaccinated people exposed to the virus become infected, the U.S. Centers for Disease Control and Prevention (CDC) notes.

Once an employer learns someone in the workplace has measles, it should immediately send the worker home and tell him or her not to return until cleared by a physician or other qualified health care provider, said Robin Shea, an attorney with Constangy, Brooks, Smith & Prophete in Winston-Salem, N.C.

The employer should then notify the local health department and follow its recommended actions, said Howard Mavity, an attorney with Fisher Phillips in Atlanta. The company may want to inform workers where and when employees might have been exposed. If employees were possibly exposed, the employer may wish to encourage them to verify vaccination or past-exposure status, directing those who are pregnant or immunocompromised to consult with their physicians, he said.

Do not name the person who has measles, cautioned Katherine Dudley Helms, an attorney with Ogletree Deakins in Columbia, S.C. “Even if it is not a disability—and we cannot assume that, as a general rule, it is not—I believe the ADA [Americans with Disabilities Act] confidentiality provisions cover these medical situations, or there are situations where individuals would be covered by HIPAA [Health Insurance Portability and Accountability Act].”

The employer shouldn’t identify the person even if he or she has self-identified as having measles, Mavity noted.

Shea said that once the person is at home, the employer should:

Employers may also want to bring a health care provider onsite to administer vaccines to employees who want or need them, Shea said.

“Be compassionate to the sick employee by offering FMLA [Family and Medical Leave Act] leave and paid-leave benefit options as applicable,” she said.

[SHRM members-only HR Q&A: FMLA eligibility: If an employee was not eligible for FMLA at the start of his or her medical leave but reaches the 12-month, 1,250-hour requirement while out on leave, do we have to offer FMLA?]

When a Sick Employee Comes to Work Anyway

What if an employee insists on returning to work despite still having the measles?

Mavity said an employer should inform the worker as soon as it learns he or she has the measles to not return until cleared by a physician, and violating this directive could result in discipline, including discharge. A business nevertheless may be reluctant to discipline someone who is overly conscientious, he said. It may opt instead to send the employee home if he or she returns before being given a medical clearance.

The employer shouldn’t make someone stay out longer than is required, Helms said. Rely instead on the health care provider’s release.