Be Sure to Change Furloughs into Layoffs Lawfully 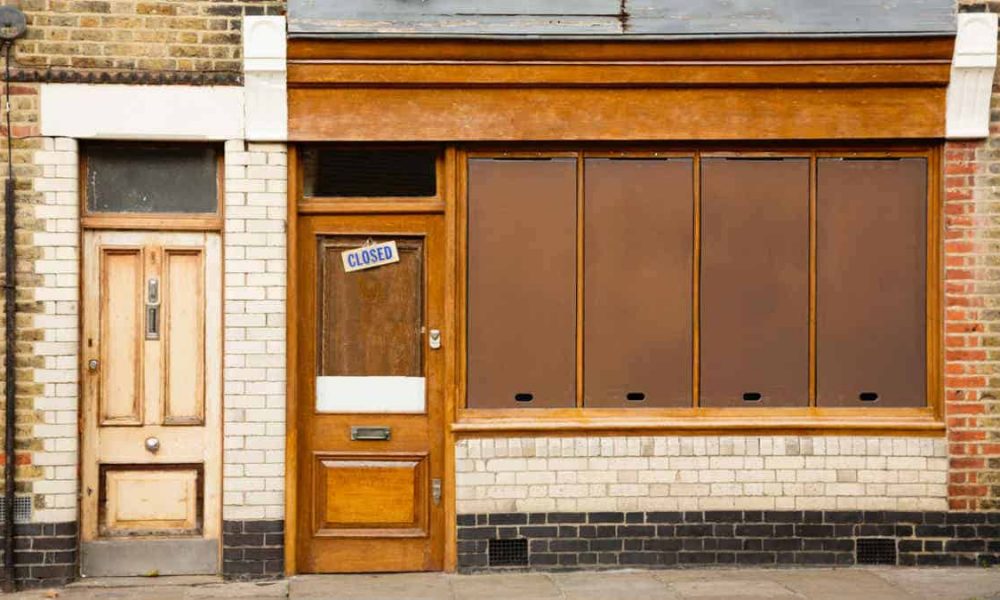 Employers that are converting furloughs into permanent layoffs need to ensure compliance with the Worker Adjustment and Retraining Notification (WARN) Act and COBRA.

“One major misstep for employers is to assume that furloughing employees allows the employer to completely forget about the WARN Act,” said Daniel Altchek, an attorney with Saul Ewing in Baltimore and New York City. For employers covered by the law, “a furlough could morph into an employment loss triggering WARN Act obligations.”

When Does the WARN Act Apply?

The WARN Act requires covered employers to provide at least 60 calendar days’ advance written notice of a worksite closing affecting 50 or more employees, or a mass layoff affecting at least 50 employees and one-third of the worksite’s total workforce or 500 or more employees at a single employment site during any 90-day period, noted Suzanne Singer, an attorney with RumbergerKirk in Miami.

For an employer that has furloughed employees, the first question is whether the WARN Act applies, Altchek said. This means looking at the employer coverage requirement—generally speaking, 100 or more full-time employees—and whether there has been a triggering event such as a mass layoff or plant closing as those terms are defined in the statute, with each requiring a certain number of employment losses, he explained.

An employment loss is defined as when an employee:

The second and third prongs of this definition could apply to furloughed employees, Altchek said.

If furloughed employees have been on a temporary layoff or had significantly reduced hours for six months, and there has been a mass layoff or plant closing as defined by the WARN Act, an employer may have to comply with the act’s notice requirements. So, employers with substantial numbers of furloughed employees should look back to determine whether the six-month mark is approaching, he said.

Not all employment loss requires 60 days’ notice, Singer noted. For example, furloughs expected to last less than six months do not trigger the WARN Act. Nonetheless, “best practices would suggest that notice be given if an employer is uncertain whether a furlough will exceed six months,” she said.

If a furlough is anticipated to be temporary at the outset, communications regarding the furlough should make this clear by providing a return date or time frame for the length of the furlough, such as a month, said Carole Spink, an attorney with McDermott Will & Emery in Chicago.

She said if WARN Act notice for the temporary furlough wasn’t provided, then the employer would be in violation of the act if the furlough lasted more than six months, unless the following conditions are met:

When a temporary layoff ends up exceeding six months, employers should include language in their WARN Act notices explaining that the lengthier duration of the furlough was unforeseeable at the time it was instituted, Altchek said. “The law is unsettled in this area, but including such language might help defend against a claim that the 60-day notice should have been issued when the temporary layoff was first instituted,” he said.

Altchek noted that when furloughs become permanent layoffs, employers should review whether continued health insurance coverage is ending for employees, a situation that would require COBRA notices.

During the pandemic, many large employers furloughed employees but continued to make health coverage available under the same plan at the same employee rate, said Christine Keller, an attorney with Groom Law Group in Washington, D.C.

If an employer did this, a COBRA-qualifying event did not occur at the time of the furlough, even though there was a reduction of hours, because there was no loss of coverage, she noted.

But if an employer required employees who were furloughed to pay more for coverage than active employees, this would have been considered a loss of coverage under the COBRA regulations. COBRA continuation coverage rights would have applied, triggering a COBRA election notice requirement.

“Note that an active employee generally does pay for coverage pretax and a furloughed employee would have to pay for coverage after-tax,” Keller said. “Although case law is a bit mixed on this point, there is support for the view that—if all other terms and conditions remain the same—changing from pretax to after-tax payments is not enough of a change to equal a loss of coverage under the COBRA regulations.”