DOL Clarifies How to Calculate Overtime for Bonus 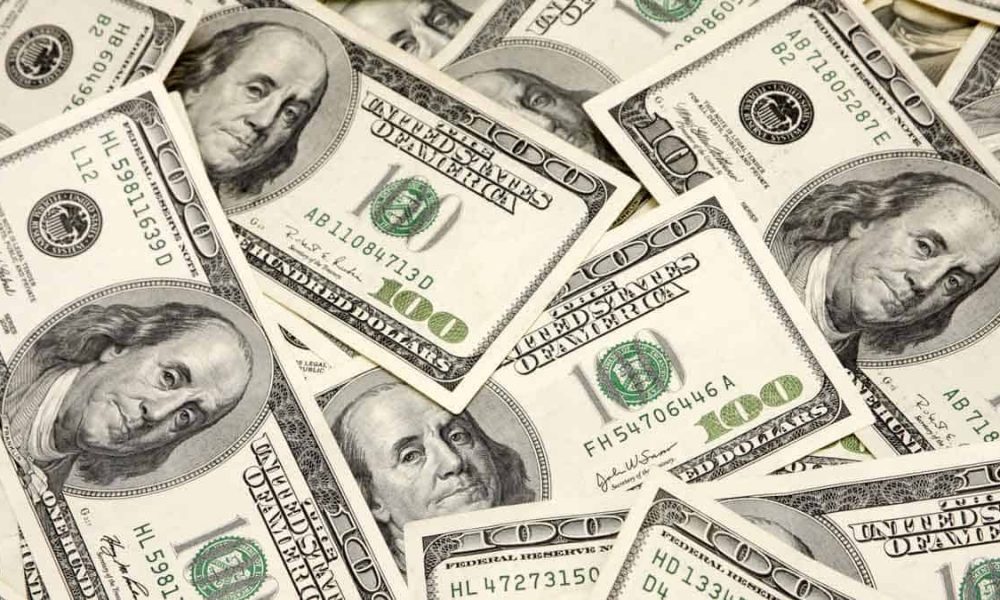 In one of three recent opinion letters, the Department of Labor (DOL) explained how to calculate overtime pay for bonuses given for the completion of training over a period longer than one workweek. The bonus should be allocated equally to each week of the training period, according to the department, which said it would update its Field Operations Handbook to reflect this conclusion.

The DOL issued another wage and hour opinion letter stating an employer that pays educational consultants on a per-project basis could claim the employees were paid on a salary basis and therefore were exempt, assuming they met the duties tests.

In a third opinion letter, the DOL stated that a health district may be considered a separate entity from an Ohio county for purposes of determining whether the health district is an employer covered by the Family and Medical Leave Act (FMLA).

In FLSA2020-1, the DOL addressed an employer’s question asking what method should be used to calculate overtime payments resulting from a nondiscretionary lump-sum bonus when bonus earnings cannot be identified with particular workweeks.

The Fair Labor Standards Act (FLSA) regulations provide that if a bonus covers only one weekly pay period, the bonus is added to the employee’s other earnings, and the total earnings are divided by the total hours worked.

In the instance discussed in opinion letter FLSA2020-1, the first method should apply, so $300 in bonus is allocated per workweek to be included in calculating the regular rate of pay, the DOL concluded. The employer then must calculate the additional overtime pay due in those workweeks of the 10-week training period when the employee worked more than 40 hours. The DOL noted that no facts would make assuming equal bonus earnings per workweek inappropriate.

“The regular rate is basically the employee’s hourly wage rate that has been adjusted to account for additional compensation paid to employees for work performed,” said Stephanie Gournis, an attorney with Drinker Biddle in Chicago.

The DOL determined in FLSA2020-2 that an employer could pay per project and not upset the salary-basis test for exempt employees.

The company that requested the DOL opinion proposed two ways of paying by project. In the first, the company assigns an educational consultant to a project to develop a new curriculum for teaching literacy for its school district client. The consultant works on the project for the district’s academic year, which lasts 40 weeks, and works irregular hours ranging from no hours worked in a week to 80 hours per week, including a minimum of 100 days onsite. The consultant will be paid $80,000 for the project in 20 biweekly installments of $4,000 (i.e., $2,000 per week), regardless of the number of work hours in any week. He or she performs no other work for the company while on the project.

In the second payment method, the company proposed that while working on the first project, the consultant is assigned to a second project that will last eight weeks and involves designing and conducting five teacher workshops. He or she will be paid an additional $6,000 in four biweekly payments of $1,500 for the project (i.e., $750 per week). During the four biweekly periods when the two projects overlap, the consultant will be paid $5,500 biweekly.

Both methods comply with the salary-basis requirement of the FLSA, according to the DOL.

In unusual circumstances, the company changes the project such that the employee’s per-project pay may be increased or decreased, the DOL noted. “These changes may not necessarily defeat the salary-basis exemption, provided the revised biweekly payment meets the minimum threshold,” the DOL stated.

“The amount paid each week well exceeds the minimum salary that must be paid” for an employee to be exempt, noted Gerald Hathaway, an attorney with Drinker Biddle in New York City. The new salary threshold under the FLSA, effective Jan. 1, is $684 a week, which is $35,568 annualized.

Nonetheless, “compensation for a project that is revised or changes from pay period to pay period might undermine the exempt status,” cautioned Susan Harthill, an attorney with Morgan Lewis in Washington, D.C.

Not in this instance, according to the DOL, even though the U.S. Census Bureau classifies the health district as a subordinate agency of the county. Ohio law treats a health district as a political subdivision that is separate from any county or other local government agency, the DOL emphasized.