Employee belonging: What has been the human cost of furlough? %%-%% HR Services %%|%% Audax HR Services Skip to content

Employee belonging: What has been the human cost of furlough? 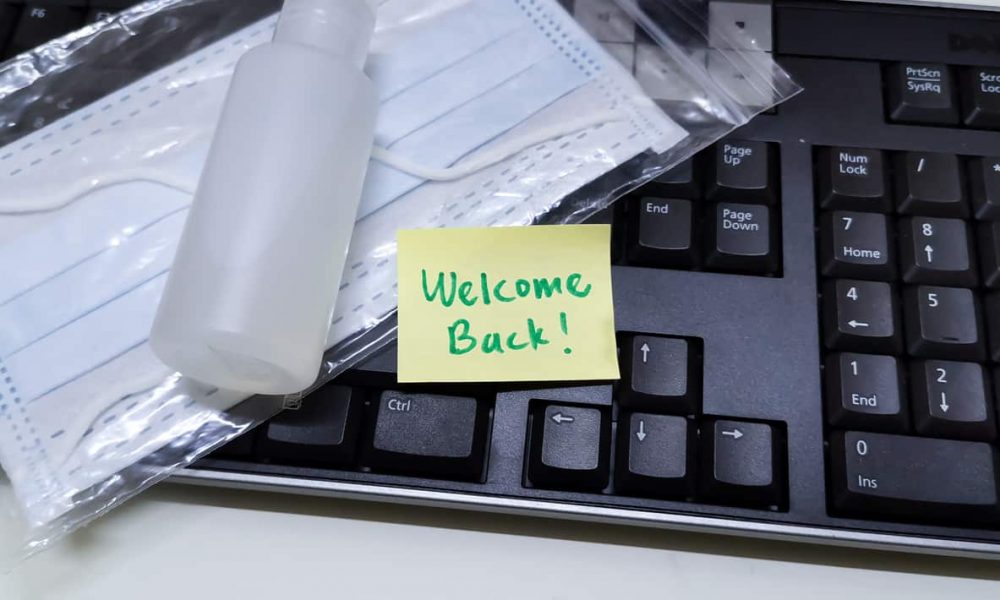 In July the UK’s pandemic furlough scheme reduces, before it closes fully in October. At last count on 31 May 2021, 2.4 million people were furloughed, across 30% of UK employers. In total, 11.6 million jobs have been supported by the Coronavirus Job Retention Scheme (CJRS). Without it, the loss of employment would have been catastrophic. The current cumulative cost is £65.9bn. For those furloughed, however, what is the human cost?

People’s return can form new schisms of exclusion – there are now ‘in’ and ‘out’ groups on either sides of furlough after intense shared experiences.

I interviewed a few people to hear personal insights. Across sectors, the impact is clear. I spoke with Asmaa, an experienced charity manager; Kim, a senior leader for a professional body; Charlie, a communications consultant; Alex, who runs their own business; and Dalia, an assistant in a creative agency. (All names have been changed to maintain confidentiality.)

They all said furlough affected them profoundly – yet this was the first time they reflected on how it had changed them.

Mostly, the initial experience was not just isolation, but also abandonment. Their employers insisted on no contact at all, to switch off their email address.

“It was very official, closed down contact completely,” said one respondent. “They told me I was furloughed by email – no phone call, no explanation, no follow-up – nothing”.

Professional bodies like the CIPD and CIPR quickly fixed this mistaken approach. Few of these interviewees’ companies followed guidance to keep in touch, however, and care for people’s mental health.

The lack of contact affected people badly. One interviewee cited a “complete lack of communication, no instructions, no contact and no support”.

One was astonished at their directors’ callousness: “they told us not to be in touch with colleagues. We had a WhatsApp group, to support each other – but this was deemed inappropriate”.

Only one employer – Dalia’s, a creative agency – kept close contact. “They checked-in with me regularly, still invited me to virtual team events online – that really gave a sense of belonging in my company and as a person”.

A gut punch to confidence

Everybody found that their confidence crashed suddenly and deeply at the outset. One respondent called it “a gut-punch to confidence – it’s really changed people”.

It was also clear from the responses that being on furlough was a barometer of pressure on mental health. “It was soul-destroying… really affected my mental health. Made me curl into myself… awful,” said one.

Another respondent confided: “I lost all confidence. Worse than imposter syndrome – thinking I wasn’t any use at anything. If it wasn’t for my family, who said it’s time to move on…”

To many being put on furlough felt like their employer was saying ‘you don’t belong’. “I took it very personally, badly. I thought it was a message to me that there’s something wrong, I was being excluded,” admitted one interviewee.

This lack of belonging hit hard on their sense of self: “I felt utterly worthless. You have to hold on to your own self-worth, it no longer comes from the connection with anybody else. Maybe it’s made me stronger”.

What people missed most, it seems, was the sense of camaraderie they felt at work. There was a sense of aching loss of that relationship with colleagues – this invisible glue of belonging all the more obvious by its absence.

“I missed the camaraderie – catching people over coffee,” said one. Not being able to “bump into colleagues, having a quick chat to start the day” was missed by another, while one interviewee said it was the lack of “spontaneous idea-exchange” that they felt keenly.

These seemingly small things added up. “What hurt most was losing my community who I felt I belonged with. Time at home felt stagnant,” commented one.

“I missed the feeling of learning with people, sense of the end of a working day”.

People found being ‘off the treadmill’ brought “big quality of life gains” – namely the joys of friendship, family, food and time.

Belonging was reinforced with their personal ‘tribe’ – one commented on having more time with “all my housemates, lots of homey-house dinners, and a real sense of family”.

Others cited “going for walks together at lunchtimes” and a “chance to volunteer in my community” as positives they took away from the experience.

Surprised by what they found about themselves, all reframed their identity as much as their sense of belonging. One person said, “people would describe me as a sociable person … but I discovered how happy I was with my own company”.

For another, the experience “made me think, how I want to spend the small amount of hours in a day”.

“That opportunity for weeks to reflect… I’ve never had that length of time to myself,” they noted.

Some also felt empowered by taking up new hobbies – “I cycled for hours, that sense of discovery kept me going during lockdown”.

The difference between ‘belonging’ and ‘beholden’

Some questioned whether they still wanted to belong to their company or sector. “The feeling of not being beholden was very good,” commented one person.

For others, it was a stark awakening: “I realised I didn’t feel I belonged, even before”.

“Being furloughed and then made redundant was bizarre and inhumane”.

Two have since resigned, and one was made redundant – but all have redefined new paths much more conscious of belonging, on their terms.

“Having spent my whole working life fearing being out of work, I’ve now ended it,” said one.

“It could have turned me off the charity sector, but it made me bounce back and decide I’m going to give what I can,” added another.

People’s return can form new schisms of exclusion – there are now ‘in’ and ‘out’ groups on either sides of furlough after intense shared experiences. “There’s a massive rift between those who were furloughed and those who weren’t,” admitted one respondent.

Another cited “difficult feelings on both sides, a lack of understanding, and empathy affected by disconnection”.

One particular respondent said it was “very difficult going back after weeks of fast-moving time for the remaining team”.

There was, noted, one interviewee, “a lot of employee discontent”.

“A lot of people have had a very difficult time in furlough, wobbly”.

Get the latest insights, advice and opinion on the world of work from HRZone

Given what we’ve learned from these insights, what should HR’s approach be when bringing people back from furlough? It’s clear that everyone needs to tread carefully and take it gently. It’s important to plan a phased return to work and re-induction for all – after all, so much has changed.

“I came back feeling like crap,” said one person. “It took a couple of weeks to ‘get back’ mentally”.

Urge managers to talk regularly with returning staff and all colleagues and see how everybody’s settling. It’s also important to re-integrate teams quickly to share experiences and avoid rifts. One respondent recommended, “regular team meetings, Zoom break-outs of three or four people, and rotate who you’re with so it’s not cliquey”.

Most importantly, however, all agreed that it’s essential to put employees first. “Look at the wellbeing of staff, and the mental health aspect of bringing people back in – bosses might want it, but this might not work for everybody now”.

It’s important that employers are forgiving, suggested one respondent, because furloughed employees may need “a bit of time to mentally readjust”.

“You’re only going to have productivity if you have healthy staff”.

It’s also important to consider the environment and workload returning employees will be faced with.

“On return, everything was upside down – [there was] much demand but most of the team was furloughed, some month off/month on. I was the only person out of a team of seven. We kept going –  didn’t want customers to think at the time they needed us most we’d forsaken them.”

If redundancies are necessary, employers should help staff seek new positions. Not only is the right thing to do, it also makes good business sense to maintain a positive employer brand – it’s something these departing employees will remember and take with them.

Finally, all employees said they valued employers who ‘tell it straight’ and are perceived as being fair. “Be as transparent as you can. Be friendly, patient, inclusive and your team will really benefit”.

Having touched the surface of a profound belonging challenge, I’m continuing deeper research into the impact of furlough on belonging. If you would like to share your experience, please do get in touch.

Email
LinkedIn
Facebook
Twitter
PrevPreviousOn-boarding: The first 100 days – a seven-stage action plan
NextEmployee engagement stagnates: what can HR do to turn the tide?Next