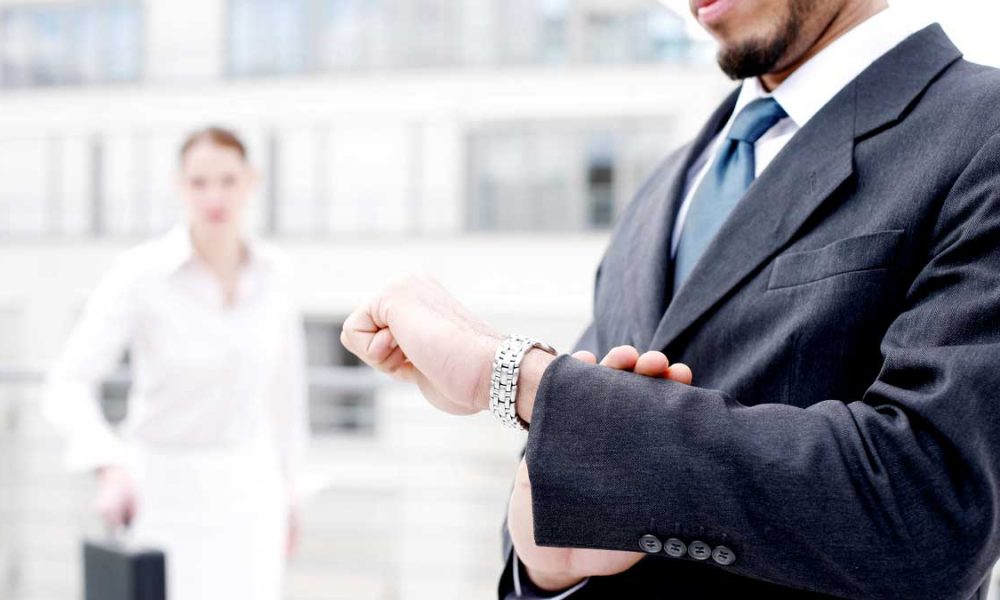 The U.S. Department of Labor (DOL) is expected to set a new salary threshold soon for the white-collar exemptions to overtime pay under the Fair Labor Standards Act (FLSA)—but employers should start planning for changes now.

The DOL might not give employers more than three or four months between the announcement of the final rule and its effective date to comply, noted Tammy McCutchen, an attorney with Littler in Washington, D.C. But she said employers shouldn’t fret about the short compliance window.

“We’ve been through this before,” she said, referring to the steps employers took to prepare for the 2016 Obama-era rule that was blocked shortly before its effective date.

The 2016 rule would have raised the salary threshold for white-collar exemptions to overtime pay from the current $23,660 to about $47,500—whereas the new proposal, if finalized, would set a $35,308 cutoff.

President Donald Trump’s administration wants to get a new rule in place as soon as possible in case there’s a political shift after the 2020 presidential election, McCutchen noted. If Democrats take control of the White House before the new rate is effective and safe from challenge under the Congressional Review Act, they would likely propose a cutoff similar to the Obama administration’s higher threshold.

Though the exact figure of the new threshold and its effective date are still under wraps, employers should evaluate their 2020 pay structure for any exempt-classified employees earning less than the proposed threshold, said Caroline Brown, an attorney with Fisher Phillips in Atlanta. They may want to review salaries that are now slightly higher in case the final threshold is adjusted up from the proposed rule, she noted.

McCutchen added that employers might want to review data also for exempt workers earning $37,000 or less.

Employers should note that under the proposed rule, nondiscretionary bonuses and incentive payments, including commissions, paid annually or more frequently may be used to satisfy up to 10 percent of the standard salary level, though the percentage could be adjusted under the final rule.

“Review your budgets, consider what positions you might restructure, flag whom you might reclassify to nonexempt or give a salary increase, and think about when, practically speaking, you should implement changes,” Brown said.

Román D. Hernández, an attorney with Troutman Sanders in Portland, Ore., said employers should forecast financial ramifications for changes in labor costs necessitated by changes in the rules.

Employers also should weigh the cost of raising employee salaries above the new threshold against the cost of reclassifying employees as nonexempt and paying overtime, he said. “That is an individual workforce determination that should be made in consultation with HR professionals and outside counsel to ensure compliance with the new rules.”

Meeting the salary cutoff is just one requirement for classifying workers as exempt. Employers should also take the time to review workers’ job duties to ensure they satisfy the applicable exemption’s criteria.

Although the proposed changes to the overtime rule are all about salary, the upcoming changes provide a good opportunity for employers to look at the job duties for their lowest exempt pay bands and make sure they actually qualify, McCutchen said. “It’s a great time to correct errors on the job-duties side.”

Hernández noted that it’s always a good idea for employers to periodically review job descriptions and ensure that they are up-to-date and accurate.

Develop a Training and Communication Strategy

If employers decide to reclassify employees to nonexempt status, they will need to track affected workers’ work time and pay overtime premiums for all hours worked beyond 40 in a workweek.

Employers will need to develop a communication strategy and make sure that reclassified employees know they are not being demoted, McCutchen said. Be clear that these changes are based on new government rules.

In addition, employees who will be required to track their hours for the first time—as well as their managers—will need training on time-keeping procedures, she added.

Employers should evaluate their systems for time-keeping, tracking overtime and paying bonuses, Hernández said. They should also develop plans and procedures to manage or limit overtime hours worked by newly nonexempt workers, he suggested.

Brown noted that taking some initial steps sooner rather than later can go a long way toward triaging potential issues and creating a smoother transition plan.