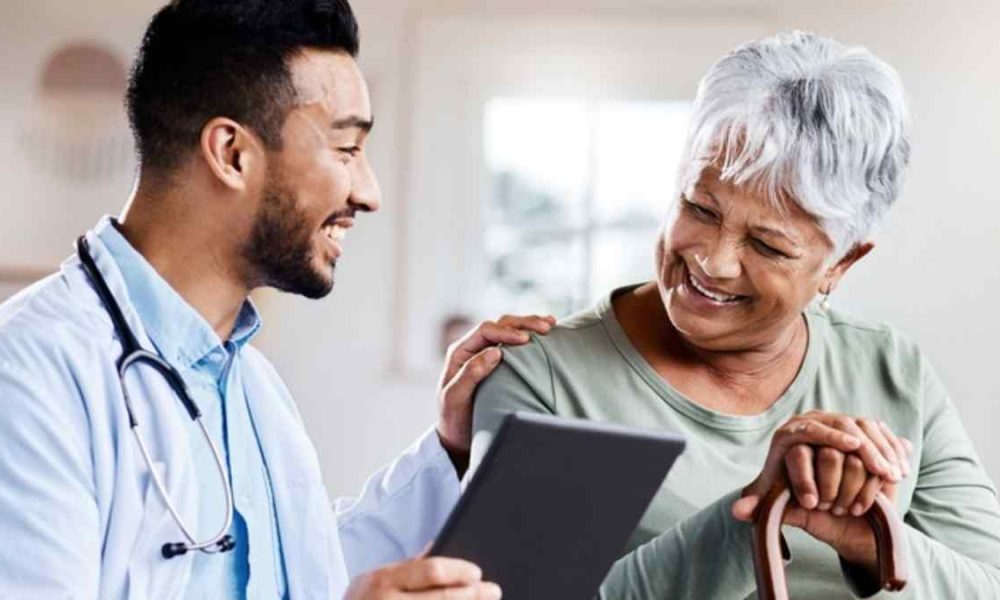 Pressured by rising costs, U.S. employers are looking at alternative ways to provide health care benefits to their retirees over the next three years, such as by replacing traditional group medical benefits for pre-Medicare retirees with subsidies to purchase individual insurance through a private marketplace, new research shows.

Half of large U.S. employers are concerned about increases in their costs to provide medical benefits for retirees, according to consultancy WTW’s Retiree Medical Survey, conducted in July and August among 122 U.S. employers that together employ 1.9 million workers.

She added, “Employers are rightfully concerned about this growing burden and are studying all options, including private marketplaces.”

The survey also showed that over 1 in 5 employers (22 percent) have either stopped offering a traditional group medical plan to early retirees or are considering a replacement. Among those employers that terminated a group plan, 75 percent are replacing it with access to and financial support for individual insurance through a private marketplace. Similarly, those considering a replacement are looking toward a private marketplace.

“The recent passage of the Inflation Reduction Act is making private insurance marketplaces for individual coverage an even more attractive option for retiree benefits,” said Trevis Parson, chief actuary for benefits at WTW. “In particular, the extension of premium tax credits and improvements to Part D [prescription drug] plans position private marketplaces to better offset rising health care costs for both organizations and their retirees.”

According to a September 2022 analysis by actuary and advisory firm Milliman:

Projected costs are based on the Milliman Health Cost Guidelines and premium information obtained from the Centers for Medicare and Medicaid Services.

“Out-of-pocket costs for health care are an important part of retirement planning, and how much you will spend depends on a variety of health factors,” wrote Robert L. Schmidt and Eric Walters, actuaries in Milliman’s Boise, Idaho, office.

These factors, they explained, include: