Millennials Say They Are Struggling More to Work from Home 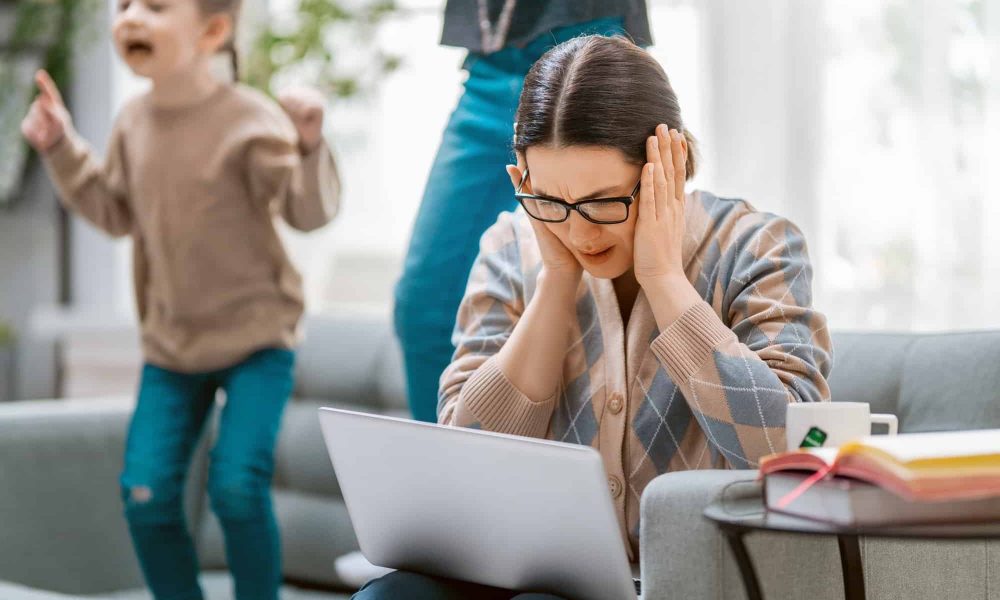 Millennials are struggling more than older employees to get their work done amid the COVID-19 pandemic. They also report higher levels of anxiety and sleeplessness than Baby Boomers and Generation Xers, according to two surveys.

Meanwhile, another study found that nearly half of Millennials say that communicating with colleagues has been difficult during the pandemic, compared with about 35 percent of Generation Xers and 3 percent of Baby Boomers. Fifty percent of Millennials found it hard to get status updates on their work, compared to about 40 percent of their older colleagues, according to a survey commissioned by software maker Smartsheet. Millennials also found it more challenging to get the information they need for their projects.

Experts say they were surprised by Millennials’ difficulty working at home when technical prowess is one of the generation’s hallmarks. People born after 1980 are often called “digital natives” because they grew up with technology. Millennials were born between 1981 and 1996, according to the Pew Research Center, a Washington D.C.-based think tank. It defines Generation X as those who came into the world between 1965 and 1980, while boomers debuted from 1946 to 1964.

Its study also surveyed members of Generation Z, who were born after 1997 and are new to the workforce. The oldest members are 23 years old. Generation Z’s answers were similar those of the Millennials, who now comprise the largest segment of the workforce.

Hamilton said that while there are multiple communication technologies available to companies, maybe new, different ones will be necessary. Still, she adds that it is up to managers—many of whom may be Millennials—to ensure their team is engaged. “People leaders should be reaching out and pulling their employees in,” she said.

Video conferencing can be part of the problem, she noted, as it gives the illusion of an in-person meeting even though nuances don’t always come across. “We expect to get the nonverbal cues and we don’t always,” said Hamilton. “It can be draining.”

Generation Xers and Baby Boomers have more experience, which is working in their favor, said Daniel Kotzen, director of analytics for Vitality Group. The confidence they’ve developed over the years may be helping them weather this difficult time. They may also have more of a financial cushion than Millennials, who are often saddled with substantial college debt.

Millennials may have more distractions than older generations, observers said. They are more likely to be juggling their jobs while caring for young children. They also may be living with roommates or in small places that aren’t good for working from home.

Kotzen noted Millennials’ mindset could be contributing to their challenges. After all, the Millennial generation pushed the concept of work/life balance, and now the two are hyper intertwined.  “Now it’s like they have no control over their environment,” Kotzen said.

“[The younger Millennials] were used to being in control and now they are not,” said Stephanie Wernick Barker, president of Mondo, a New York City-based staffing agency specializing in technology, digital and creative jobs. “This is their first crisis,” Wernick Barker explained. “The younger group comes up to me and says, ‘What is going to happen? Are we all going to die?’ “