Social media screening – is it ethical? 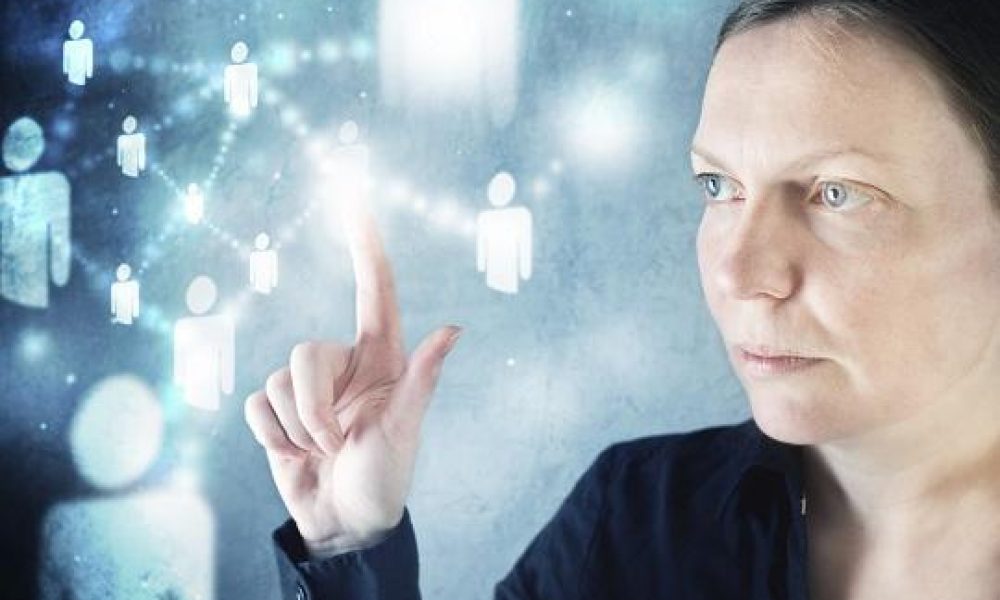 Social media is one of the most popular forms of communication in the 21st century, with over 1.6 billion monthly users. Anyone can connect with anyone else, or find out information about them that may not otherwise be available.

With this in mind, it was only a matter of time before social media began to be used in the recruitment process.

The beauty of social media is that each platform can be used for different things: Facebook to connect with friends and family, LinkedIn for business networking, Twitter for news gathering, Pinterest for shopping, the list goes on…

But how many of the people using these networks are aware of the fact that recruiters are watching their activity and screening them when they apply for a job?

Yes, social media is a great way to research candidates and discover anything incriminating about them, but how far is too far? In this article, I will look into the ethical issues of using social media in the recruitment process.

As valuable as it may be, is the use of social media an ethical form of screening for recruiters to use, or are they taking candidate research too far and invading their privacy?

Recruiters may argue that social media is a public platform, unless the candidate makes it otherwise, and that it’s their own choice to share the content that is available to anyone who searches for it.

Unless a company has a policy on social media screening, then recruiters aren’t technically doing anything wrong, are they?

Well, last year a survey carried out by CareerBuilder found that 43% of hiring managers who research candidates said they had found information on social media that caused them not to hire them – but what qualifies as a valid reason?

Well, one type of social media screening that is universally accepted is using a platform like LinkedIn to fact check a candidates’ CV.

This is one way to find out if a candidate has lied on their application about qualifications, experience or any other information.

While not always a waterproof tool, this type of research can cause a recruiter to form an opinion of a candidate that will lead them not to hire them based on the additional information they discover – but sometimes this means that the company has dodged a bullet by not hiring a bad apple.

Signs can include images/statuses about engaging in illegal activity, aggression, a criminal past or racism, sexism, homophobia etc.

However, there’s a fine line between warning bells and free speech. The likes of lying about qualifications and engaging in illegal activity are acceptable factors to affect a hiring manager’s decision; however personal opinions that do not break the law, no matter how unethical, are not.

Another deciding factor of the ethics of social media screening is which platforms are used. Obviously LinkedIn is an acceptable screening tool due to it being a professional networking site, so candidates should expect that hiring managers will look at their profile and activity. However, the likes of Facebook are much more personal, and – in a perfect world – don’t have anything on there that a hiring manager has the right to research, due to the platforms being much more focused on connecting with friends and family.

If you work for a large company, chances are there is a policy on everything from recruiting candidates to booking a holiday.

But does it have a policy on social media screening? This is a question that has been raised much more regularly in the past year or so, and companies have to make a decision on whether to have a policy, and what it should include.

The CIPD released a guide on pre-employment checks last December, which included how a business should approach social media screening, which should be a go-to resource for any company considering implementing their own policy.

It also acknowledged the growth of social media screening, and the report said: “Recent research conducted by the CIPD showed that two out of five employers look at job applicants’ online activity or profiles on sites such as Twitter, Facebook or LinkedIn at the recruitment stage.”

Also, candidates must be informed if social media or any other online source is used to research information about them that will affect their application, and they should be offered the chance to respond to the material discovered should it influence the hiring manager’s decision.

If you flip the whole issue on its head, another problem that can arise from the social media screening process is what happens if a hiring manager does not act on information they discover on a candidate’s social media profiles.

Say they discovered something unsettling or suspicious on Facebook, then decided to ignore that information and hire the candidate anyway, what could the repercussions of that be?

The worst case scenario would be that the decision to hire that candidate affects a third party, such as a customer, and consequently affects the company’s sales and/or reputation.

However, the situation could go one worse and the hiring manager could be sued for negligent hiring – a negative outcome for all parties involved.

So, social media screening is an incredibly difficult issue to tackle and one that should be approached with caution, clear rules and the same openness that is carried out in all other aspects of recruitment.

Until there is a universal law on what is acceptable and what’s not, it’s up to the companies and recruiters to use common sense when it comes to snooping on candidates online.