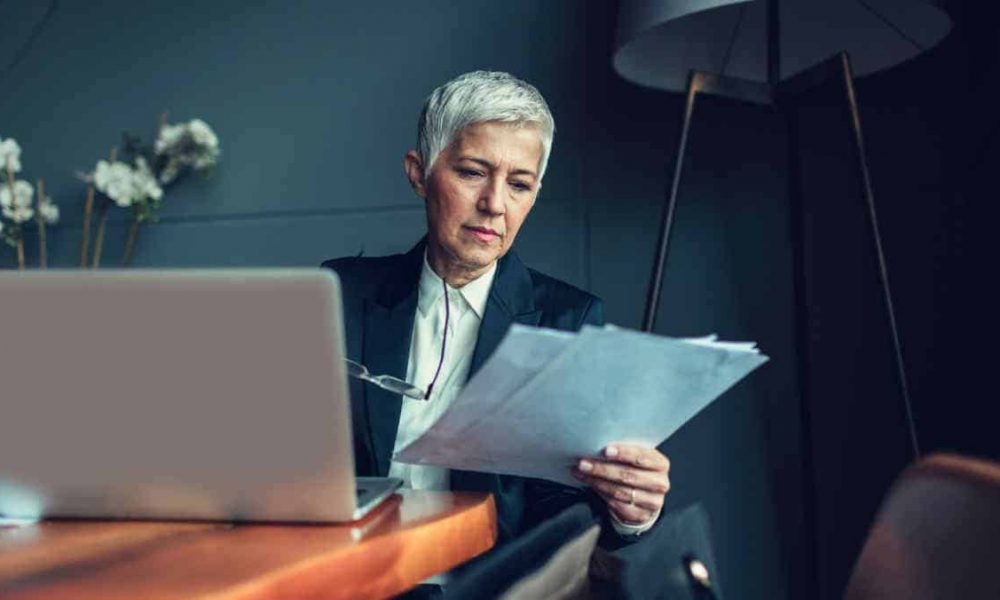 ​Because there is no federal law prohibiting or limiting an employer’s use of noncompetition agreements and other restrictive covenants in employment contracts, states have “grown impatient” and are starting to pass their own laws, said Kelly Dobbs Bunting, an attorney with Greenberg Traurig in Philadelphia.

“There are legitimate reasons for employers to maintain restrictive covenants, but more states and courts are starting to say that it’s not as legitimate as it once was,” said Bunting, speaking at the Society for Human Resource Management’s Employment Law & Compliance Conference on March 30 in Washington, D.C.

President Joe Biden’s July 2021 executive order encourages the Federal Trade Commission “to curtail the unfair use of noncompete clauses and other clauses or agreements that may unfairly limit worker mobility.” The action suggests that the Biden administration is focused on regulating restrictive covenants in employment contracts.

As employers await regulatory direction from the federal government, they should note that the enforceability of noncompete agreements is generally evaluated under state laws. And those laws vary significantly, from an outright noncompete ban in California, North Dakota and Oklahoma; to prohibitions on noncompetes with low-wage or nonexempt workers; to a controversial ban in Washington, D.C., on policies that prohibit current employees from simultaneously working for a competitor.

Bunting said that most state laws limiting noncompetes were passed fairly recently, and some come with unique provisions. A few examples include:

Multistate employers must also be concerned about the enforceability of their restrictive covenants across state lines. One critical distinction in how states view noncompete agreements is whether a state court is willing to revise what it considers to be an overbroad covenant.

Bunting explained that in legal parlance, “blue-pencil” states are those where the court may strike out an offending provision in an agreement, making the rest of the policy enforceable, while “red-pencil” states may decide an overbroad provision in a noncompete dooms the validity of the entire agreement.

Most states are “reformation” states, which may allow the reformation of an overbroad provision in an agreement. “Judges will actually sit there in court and rewrite the contract with the employer and employee right in the courtroom,” Bunting said.

Bunting said that the top issue in-house counsel and HR practitioners should remember when crafting noncompete or nonsolicitation agreements is not to overreach.

“Be reasonable in all respects—courts will rule against employers if it looks like you’re trying to keep someone from getting a job,” she said.

She outlined some basic advice:

Bunting said that any policies on trade secrets should be distributed, discussed and signed during employee onboarding.

“Make sure employees understand that the company’s trade secrets are protected,” she said. “Show that they are real trade secrets by limiting access to proprietary information, and protect access with passwords and restricted sites. The more you can show to a court that you have real proprietary secrets, the more likely that the court will protect that information.”

Bunting also recommended sending a letter reminding departing employees about their obligations related to noncompete agreements. Enclosing the agreements with their offboarding package puts them on notice, she said.
A chart showing how each of the states around the country handle noncompetes is available here.
This content was originally published here.