The Do’s and Don’ts of ADA Accommodations: 3 New Rulings 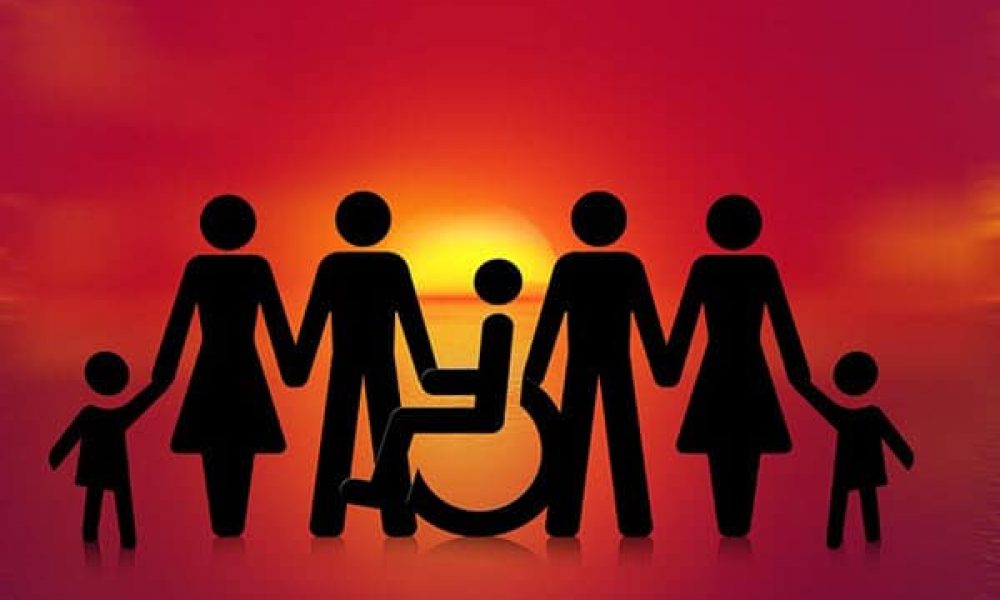 The right way to accommodate

One area that’s often a point of contention? The accommodation process. Workers and employers can have a very different idea of how a disability should be accommodated.

And while each disability needs to be evaluated on a case by case basis, several recent court rulings shed further light on employers’ ADA accommodation responsibilities.

1. In Brumley v. United Parcel Service, a court ruled that ADA accommodations don’t necessarily have to be given to employees immediately.

Melissa Brumley delivered packages for UPS when she hurt her back lifting a heavy box from her truck.

She took leave to heal, and her doctor said when she returned to work she could no longer lift packages or drive. Since these were two essential functions of her job, Brumley’s manager put her on leave while waiting on more information from her doctor.

After beginning the interactive process and considering a reassignment, Brumley’s doctor cleared her to go back to her old job, and UPS ended the process.

But Brumley sued the company for failing to accommodate her during those weeks she was on leave, which resulted in loss of pay.

A district court ruled in favor of UPS, and on appeal the 6th Circuit agreed. It said just because the company didn’t accommodate the employee immediately didn’t mean it violated the ADA.

UPS began the interactive process and only stopped once Brumley was cleared to go back to her old job without an accommodation.

The key things the company did? Beginning the process and requesting additional info from Brumley’s doctor – this showed the court a good faith effort to comply with the ADA.

2. In Sharbono v. Northern States Power, a court ruled a company that failed to find an accommodation didn’t fail to fulfill its ADA duties.

After a foot injury, James Sharbono wasn’t able to wear the steel-toed boots required by his company’s safety procedures.

HR worked with Sharbono and suggested several accommodations, such as altering his boots and getting a custom pair made, but none worked out. Sharbono was forced to retire, and he sued for ADA violation.

But the 8th Circuit ruled the company acted in good faith. It worked with Sharbono and suggested several accommodations. It was only after exhausting all options that Sharbono was forced to retire. The court said the company fulfilled its ADA responsibilities, despite finding no accommodation for Sharbono.

Source: The do’s and don’ts of ADA accommodations: 3 new rulings