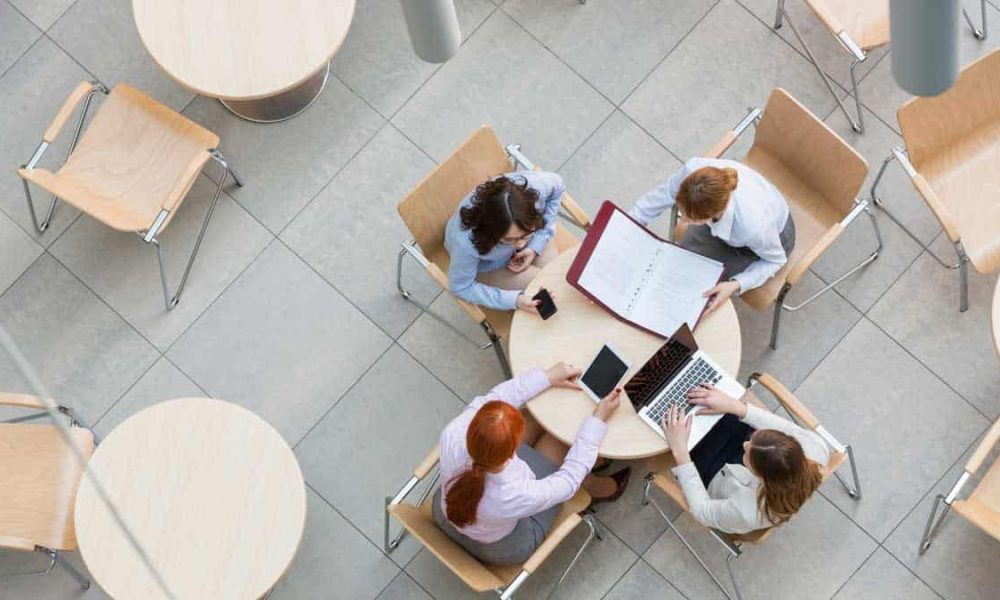 U.S. employers added 128,000 new jobs in October, according to the latest Bureau of Labor Statistics (BLS) report, beating expectations and withstanding concerns that the 40-day labor strike against General Motors would cost the economy tens of thousands of jobs. The unemployment rate ticked up slightly to 3.6 percent and wages grew 3 percent year-over-year, an increase from last month but still a disappointment to many.

The BLS report reflected the impact of the strike, with manufacturing headcount falling by 36,000 and auto manufacturing dropping by 41,600. But economists had anticipated much worse, with 46,000 workers striking and thousands more experiencing the ripple effects of the walkout. The jobs total was also held down by the layoffs of 20,000 temporary workers hired in preparation for the 2020 Census. “The less-than-expected drop is a sign that spillover effects from the strike were small and that the overall labor market remains healthy,” Zhao said.

Heidi Shierholz, senior economist and director of policy at the Economic Policy Institute based in Washington, D.C., explained that after adjusting for the striking workers who are now back on the job and the one-time Census layoffs, job growth for October would be closer to 194,000.

“Accounting for the direct effect of striking workers and temporary Census workers, jobs grew 189,000 on average over the last three months,” she said.

“The U.S. has now experienced 109 straight months of job gains, more than double the previous record,” said Julia Pollak, a labor economist at employment marketplace ZipRecruiter. “And the best news is that the prime-age employment-to-population ratio continued to rise, now reaching 80.3 percent. That suggests strong job growth is continuing to create opportunities for new labor market entrants and reentrants.”

However, it’s inescapable that job gains have been softening this year. “The slowdown in jobs growth is more in keeping with a slow glide down than a sharp drop,” said Nick Bunker, an economist at the Indeed Hiring Lab. “Average employment gains through October are down from last year, which is still the weakest through 2011.”

Shierholz noted that when factoring in the downward revisions announced by BLS in August, average monthly job growth so far in 2019 is 158,000, shrinking from 192,000 jobs added per month in 2018. “However, given that we currently need less than 100,000 jobs per month to keep the unemployment rate from rising as the working-age population grows, this level of jobs growth is firmly in expansionary territory and, if sustained, will continue to nudge the unemployment rate down,” she said.

“The U.S. consumer is keeping the economy humming,” Pollak said. “Consumers are fueling continued growth because the cost of debt is low, wages are rising—even if at a slower pace—inflation is low, and the stock market is near its all-time record high. After shedding jobs for months, even retail added jobs in October, which suggests retailers have started hiring for the holidays.”

“The October report reflected the labor market’s resilience and we’re not seeing any slowdown in specific sectors of the economy,” said Michael Stull, senior vice president of staffing and recruiting firm ManpowerGroup North America. “We saw job demand in manufacturing stabilize in October across our thousands of manufacturing clients in the U.S. and any significant change in demand is more related to uncertainty from global weakening and trade pressures versus a fundamental shift in the economy.”

The nation’s unemployment rate inched up in October from 3.5 percent the previous month, which was the lowest since 1969 and the 20th consecutive month at or below 4 percent. The number of unemployed increased by 86,000 to 5.8 million.

Unemployment was pushed up for “good reasons,” Shierholz said—more people entering the labor market looking for a job, as shown in the increase in labor force participation to 63.3 percent.

Bunker said that there are still underlying signs of weakness in worker participation. Rates of involuntary part-time work and long-term unemployment did not decline, “which means some job seekers aren’t benefiting from this tight labor market.”

Another area in need of improvement is wage growth. “Employers may be adding jobs at a healthy clip, but workers aren’t seeing a pick-up in wages,” Bunker said.

Average hourly earnings for private-sector workers rose 6 cents to $28.18. Broken out from the total, wages rose for nonmanagerial workers by 4 cents to $23.70.

“Wages grew 3 percent year-over-year in October, which is slower than expected in an economy where the unemployment rate has been at or below 4 percent for the past 20 months,” Shierholz said. “Wage growth—which was picking up from late 2017 to late 2018—has been backsliding this year.”

Josh Wright, chief economist for recruitment software firm iCIMS, called the lack of a long-awaited rise in employee compensation a “puzzling, perennial no-show.” He added that “given the above-trend job growth, there’s a strong possibility that we’re not at full employment after all, or maybe the combined effects of new [workforce composition trends], technology, demographics and globalization have fundamentally changed the dynamics here. The good news is that wage growth has reached and is sustaining a decent level, especially in light of soft inflation and recent indications that more of the gains have been going to lower-wage workers who are more likely to spend their wage gains and support our consumer-driven economy.”