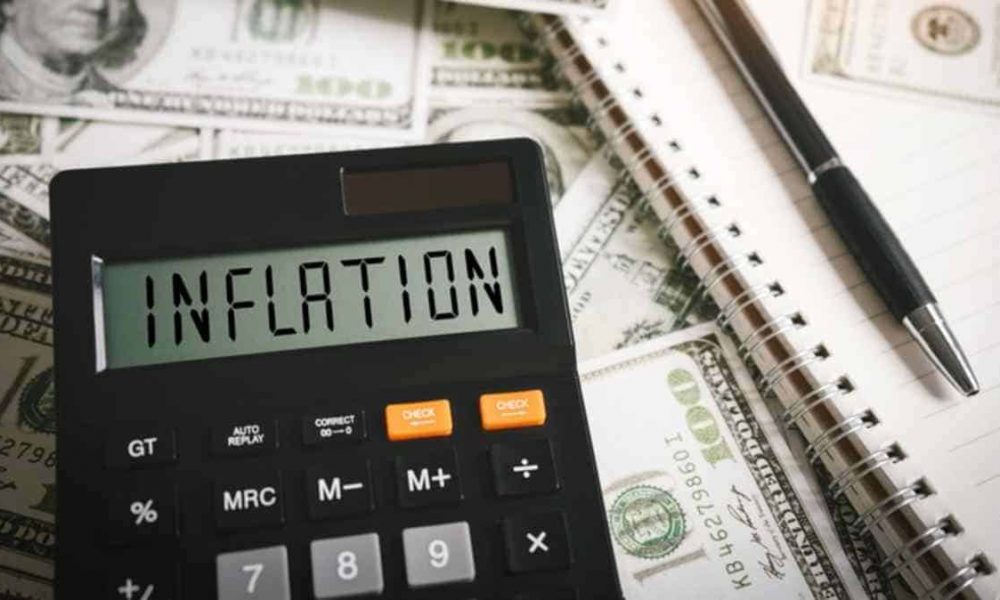 Salary budgets for U.S. employees are projected to increase in 2023, mainly influenced by a labor market with more open jobs than people to fill them and inflation’s impact on employees’ pay expectations, despite signs that the economy is slowing.

Consultancy WTW’s July Salary Budget Planning Report found that companies are budgeting an overall average increase of 4.1 percent for 2023, compared with the average actual 4 percent increase in 2022. These are the largest increases since 2008 but significantly lower than the inflation rate, which was up 9.1 percent year over year in June,.

According to the report:

U.S. gross domestic product contracted by 1.6 percent in the first quarter of 2022 and by 0.9 percent in the second quarter, as the U.S. Federal Reserve raised interest rates to fight inflation. Two consecutive quarters of slower economic activity is the technical definition of a recession.

Although some economic sectors, such as technology, have seen lower labor demand and even workforce reductions this year, as of mid-2022 the U.S. labor market overall remained tight for many employers and concern about hiring and retaining talent is a key driver of higher pay budgets, cited by 73 percent of respondents as their top factor in the WTW survey.

While attraction and retention challenges continue to plague organizations, fewer respondents expect those difficulties to be at the same level next year: 94 percent of respondents are experiencing difficulties attracting talent this year, but only 40 percent expect difficulty in 2023.

Similarly, 89 percent of companies reported difficulty keeping workers this year, but 60 percent expected those pressures to be lower next year.

Despite concerns of an economic slowdown, however, 46 percent of respondents cited employee expectations for higher increases driven by inflation as pushing pay budgets higher for 2023.

“Compounding economic conditions and new ways of working are leading organizations to continually reassess their salary budgets to remain competitive,” said Hatti Johansson, research director for Rewards Data Intelligence at WTW, referring to both inflation and the rise in remote work and hybrid work arrangements.

In addition to raising pay, many companies are taking nonmonetary actions to attract talent. For example, 69 percent of respondents have increased workplace flexibility, and 19 percent are planning or considering doing so in the next couple of years.

In light of both a potentially slower economy and continued high inflation and talent supply challenges, “organizations need to get more creative to address attraction and retention challenges,” said Catherine Hartmann, WTW’s global practice leader for work, rewards and careers.

New data suggests that wage growth has remained strong through the first half of 2022. On July 29, the U.S. Bureau of Labor Statistics reported that wages and salaries for private-sector workers rose 5.7 percent for the 12-month period ending in June, up from a 3.5 percent increase a year earlier. At the end of the first quarter, the annual increase had been 5 percent.

Pay increases for hourly workers have been even higher. The Federal Reserve Bank of Atlanta tracked 6.7 percent hourly wage growth for the 12 months through June.

Relief on rising labor costs may be in sight, however, according to Joseph Briggs, an economist at investment bank Goldman Sachs. He wrote in July 28 brief that “we expect wage growth to slow going forward,” while remaining higher than in recent years.

“The firmness in wage growth in 2021 and early 2022 likely partially reflected one-off factors related to the pandemic that are no longer relevant,” Briggs noted. Also, the breadth of wage increases has fallen in recent months, and forward-looking wage growth expectations have started to moderate.

Other survey data shows that nearly 6 in 10 U.S. workers are concerned their paycheck is not enough to support themselves or their families as employees look to keep up with the rise of inflation.

In an American Staffing Association (ASA) Workplace Monitor survey, conducted June 2-6 among a total of 2,027 U.S. adults age 18 and older, 58 percent of employed U.S. adults said their paycheck was no longer enough to support themselves or their families. The number was higher for Hispanic workers (69 percent) and for parents with children under 18 (66 percent).

As the cost of living increases, workers are looking to change their circumstances. Twenty-eight percent of employed U.S. adults plan to search for a new job in the next six months, while 27 percent plan to start a second job to supplement their income and 20 percent plan to ask for a raise from their current employer.

“Workers are concerned about the effects of inflation, and they’re planning on taking action,” said Richard Wahlquist, ASA president and chief executive officer. “Employers need to provide competitive compensation and work flexibility, and invest in employees’ professional development, if they want to keep and recruit quality talent in this labor market.”