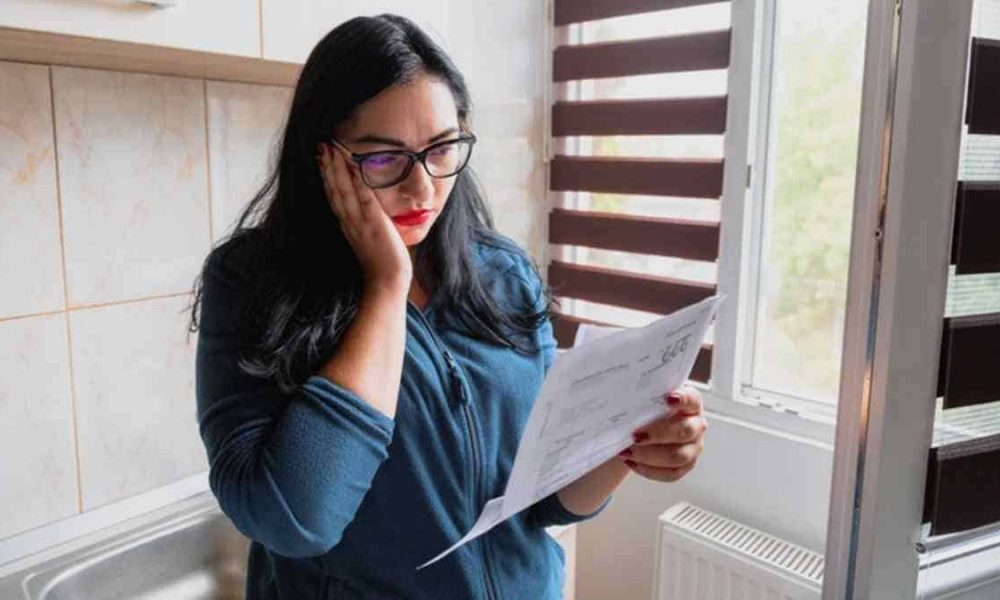 The U.S. inflation rate reached 8.6 percent in May, its highest level since December 1981, the U.S. Department of Labor (DOL) reported on June 10, putting pressure on employers to raise wages to keep pace.

An unusually tight U.S. labor market, combined with spiking gas and food prices, are to blame for creating pricing pressures across the economy.

In April, the consumer price index (CPI) had ticked down to 8.3 percent year over year, off of a March high of 8.5 percent.

The long-term average inflation rate in the U.S. is around 3.2 percent, although consumers had grown used to more moderate annual price increases averaging 1.75 percent from 2010 to 2019.

The May CPI measure came in higher than consensus expectations that the annual rate would stay unchanged at 8.3 percent, indicating that “signs of inflation peaking in April were wrong,” according to The Kobeissi Letter, an industry commentary on global capital markets.

Tweeted Mohamed A. El-Erian, chief economic adviser at Allianz, “Amplifying the economic/social/political discomfort, [the CPI] headline is a new high for this inflation cycle. Also, if the first 10 days of June are anything to go by, the next monthly measure would be higher.”

According to the June 3 employment report from the Bureau of Labor Statistics (BLS), wages continued to climb in May, driving concerns about an inflationary wage spiral.

Over the 12-month period ending in May, average hourly earnings (nonfarm payrolls) increased by 5.2 percent, down slightly from the April year-over-year increase of 5.5 percent.

Researchers have also reported a wide variation in pay increase plans among different industry sectors. For the 12-month period ending in March, for example, the BLS reported that wage and salary increases ranged from 4 percent for construction and maintenance occupations to 7.8 percent for service occupations.

Hourly wages have been rising faster than salaries, with annual wage growth reaching 6.1 percent in May, according to the Federal Reserve Bank of Atlanta’s wage tracker.

While employers are offering higher wages to attract talent, the gap between job openings and available workers remained at 5.5 million in April, or about two jobs for every unemployed worker, the BLS said in its June 1 jobs report.

“Many organizations are willing to take a less competitive approach to compensation while they wait for the labor market to cool down,” said Tony Guadagni, Washington, D.C.-based senior principal in consultancy Gartner’s HR practice. “Yet, these organizations will find themselves at a significant strategic and operational disadvantage if demand continues as anticipated—especially as other employers offer higher base pay salaries.”

A May survey of 337 U.S. companies by pay consultancy Pearl Myer found that about one-third of organizations are considering or planning to provide midyear salary increases in 2022:

“It is very unusual to see so many companies planning a second round of adjustments,” said Rebecca Toman, vice president of the survey business unit at Pearl Meyer. “Normally, budgets are set well in advance for an annual rise. This is further indication that a shift is occurring—at least for now—when it comes to setting pay for the established workforce.”

Most companies considering midyear increases said they would be focused on key employees, targeted job families and top performers rather than granted across the board.