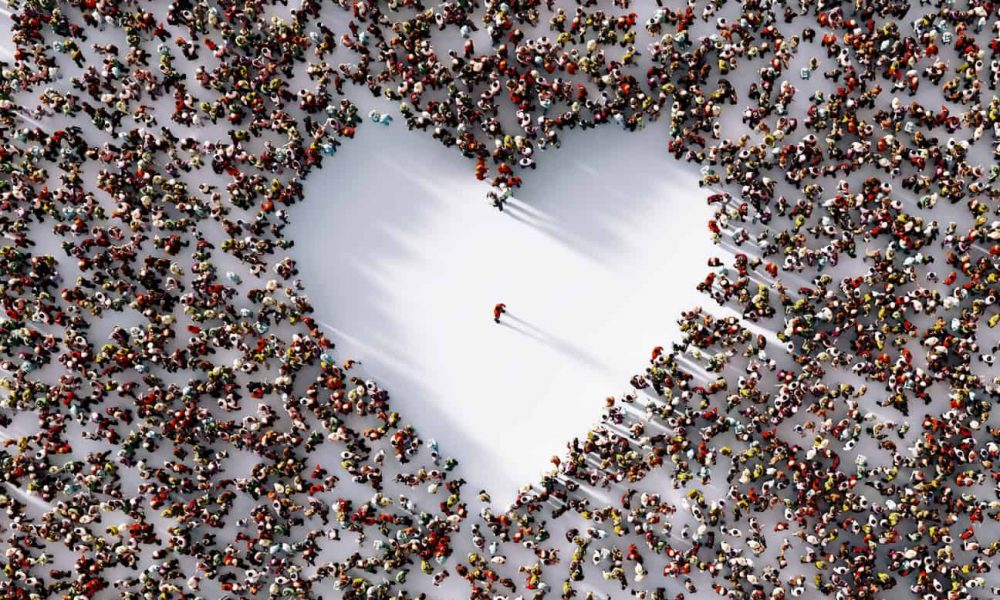 Empathy is a critical skill for managers and staff to display if an organisation wants to make progress towards a fair and equitable workplace. In the past empathy has been regarded as ‘wishy washy’, unnecessary even. One of the foundations of making progress towards greater diversity and inclusion, however, is the ability to understand what others are going through. This means an attitude of empathy is a must-have.

In the words of Stephen Covey, from The 7 Habits of Highly Effective People, “seek first to understand and then be understood”. When someone has had a completely different upbringing or set of experiences than our own, how can we adequately respond to their views, and how can we even listen effectively, unless we try to see where they’re coming from?

While empathy is clearly important, is it enough for companies to encourage their people to understand each other at work and leave it there?

I was recently asked to deliver some training for a group of managers from the UN on communicating in diverse teams. I chose to focus on empathy and listening skills as the core of the training. Like many organisations, UN teams comprise individuals from countries far and wide, with different cultures and mother tongues.

These team members regularly face challenges around how best to communicate and work together productively to carry out their humanitarian missions. Creating harmonious and efficient working conditions for these diverse staff is a challenge they face head on and leaders regard it with the importance it deserves, realising it’s key to the organisation’s success.

After the very public, shocking and horrific killing of George Floyd, other organisations have been reaching out to their employees – whether at management’s volition or at the request of distressed staff members – to open up the lines of discussion. Many of them want to know if there’s more they can do to improve diversity, encourage anti-racism and help their black, brown and minority staff feel they belong.

Empathy is more than feeling sad when someone else feels sad, or happy when they’re happy. In fact, this kind of empathy – known as social empathy – has been shown to be detrimental to wellness. If someone’s feeling angry, upset and frustrated, then we may mistakenly assume that feeling that same way is a show of solidarity. All that’s happened, however, is that now there are two people who are upset, stressed out and possibly debilitated, and yet nothing’s been resolved.

Instead, empathic concern, the kind of empathy where we listen, and then try to provide concrete help to the person who’s feeling challenged, is positively correlated with wellbeing and is far more productive and helpful. What kind of help, then, are we empowered to offer our minority colleagues? Will it produce lasting change or is it just a band-aid? Are a few moments of active listening and empathising, followed by a return to the status quo, worse than not listening at all, because it falsely raises the hopes for change?

The drawbacks of using empathy as a strategy

While empathy is clearly important, is it enough for companies to encourage their people to understand each other at work and leave it there? For example, many companies posted Black Lives Matter content on social media, which can be seen as social empathy – but is this really just performative allyship? Is it just making a big show of being supportive, while at the heart of it nothing substantial will change about the way that company does business or treats its staff?

A smaller subset of companies reached out to their employees, listened to their feelings and then tried to do something about it. They took steps such as engaging a diversity and inclusion professional to provide unconscious bias workshops or finding an expert to deliver anti-racism training and facilitation. This is a start, but needs to be backed up by a willingness to dig deep into the workings, the policies and procedures of the organisation and commit to making lasting changes.

Some companies clearly aren’t ready even for an empathetic discussion. I recently read a story about a black employee who was asked her opinions on race. She shared them openly with her boss, but when they disagreed he later fired her from the company. So although the conversation was prompted by a desire for empathy, some clear, inviolable guidelines need to be in place for the safety of those employees who dare to share how they feel. Otherwise, anyone that decides to express their feelings is putting themselves at serious risk.

What’s the connection between empathy and bias?

In 2017 Paul Bloom’s book Against Empathy caused a stir when the Yale professor argued that empathy could be harmful. He suggested that we can only empathise with a limited number of people at a time. Also, he suggested that humans, with our implicit biases, typically find it far easier to empathise with people similar to us that we naturally understand and gravitate towards. With limited stores of empathy that we display towards those we’re biased towards, the end result is faulty decision making favouring the few who are close to us, rather than the many we know less about. This can lead to an unfair distribution of attention and resources.

Bloom shared the courtroom scenario of a victim statement made by a beautiful, articulate white woman versus that made by a black man unused to sharing his feelings in public and therefore less eloquent than the woman. Who would a typical jury be more likely to empathise with?

Although an attitude of empathy is important, it’s clearly not always enough for long lasting, impactful change.

Empathy as a starting point

Systemic change takes time and resources. Empathy, although it has its limitations, can be displayed almost immediately. Let’s acknowledge that although it can only take us so far, it’s still highly valuable for connecting with others and helping them feel heard and that they belong. Although empathy by itself is probably not enough to save the day, what we need now are brave, empathetic leaders who are prepared to take the action and be the catalysts that result in lasting, systemic change within our companies and institutions.

So how do we display more empathy and what holds us back? During a recent interactive virtual keynote for a technology company, I asked the audience to share in the chat what stops them from being more empathetic. Their answers included lack of time, looming deadlines, being perceived as weak or too soft, a prioritisation of project delivery over interpersonal relationships and one person suggested he was…just not very ‘good’ at it.

The idea that someone is either ‘good’ at empathy or not, ignores the fact that we can improve our empathy skills over time. We may have to work at it, but the end result will make us better managers, more supportive colleagues and could even improve our personal relationships.

Have you been a Culture Pioneer during the crisis?

Being ‘good’ at empathy requires the ability to listen carefully so we understand what our colleague is going through, what they’re feeling. To help them feel acknowledged and listened to we can then say back to them what we heard, with a simple question such as ‘so you’re feeling angry and frustrated?’ Once they’re comfortable that we have truly understood their feelings we can then empathise, expressing concern. Finally we can ask if they need our support or help.

Asking a question to check in and ensure we truly understand is important. This will stop us making assumptions and allow the speaker to express themselves fully. When we express concern for them, it’s important to relate our concern to what they’re actually feeling and not what we think they’re feeling.

Use these three steps to display more empathy:

Empathy is not about agreeing with or debating what the person feels. It’s about having the humility to listen and try to understand. The three steps are simple, but not easy. If, however, you can adopt them successfully they’ll help you become a better manager, or a better friend and colleague. Combined with a desire to take action and change systems and procedures, a small seed of empathy can grow into powerful and permanent change for the better.

Interested in this topic? Read Why empathy is a critical skill for your organisation.