Empathy is a critical skill for managers and staff to display if an organisation wants to make progress towards a fair and equitable workplace. In the past empathy has been regarded as ‘wishy washy’, unnecessary even. One of the foundations of making progress towards greater diversity and inclusion, however, is the ability to understand what 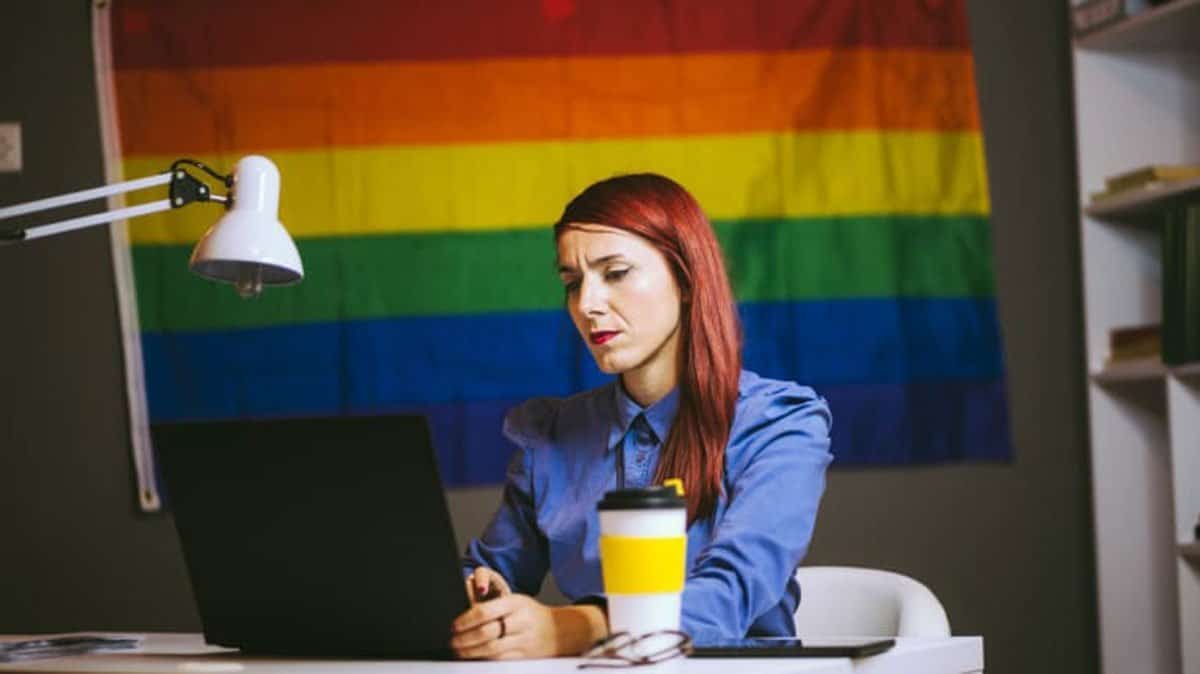 The unemployment rate for people who identify as lesbian, gay, bisexual or transgender (LGBT) is nearly double the national average, according to the president of the Federal Reserve Bank of New York. That bias, John Williams said, is holding back the economic growth of the U.S. The Fed is making its own workplace and policies