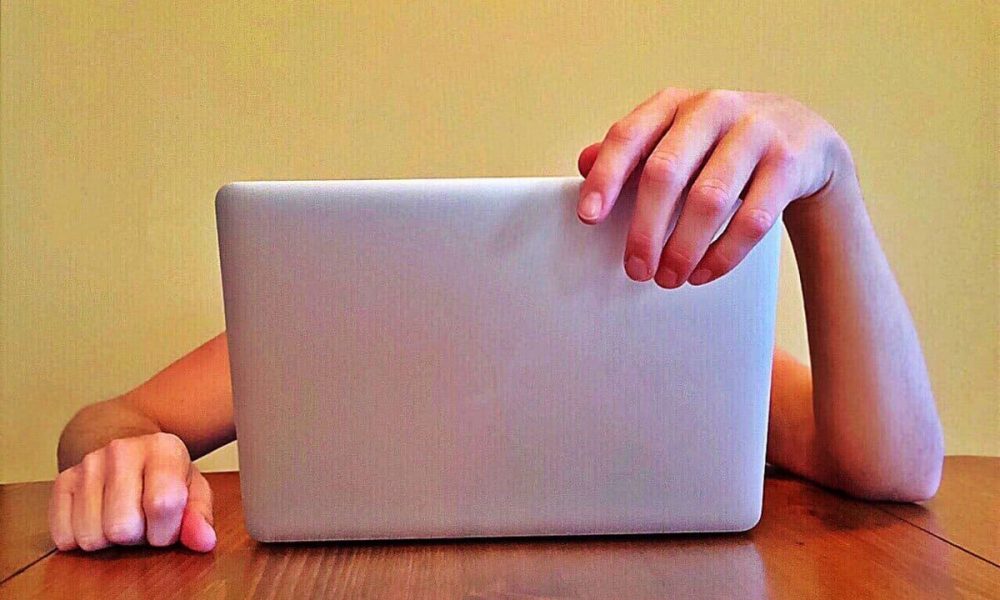 As websites and apps that let employees anonymously vent their frustrations expand to include additional features and users, HR managers need to be proactive about handling these negative comments, experts say.

Message boards that let a worldwide community of workers share their experiences have matured over the last decade. Glassdoor, which was launched in 2008, boasts that its site has generated nearly 47 million reviews and insights from employees on more than 900,000 companies in 190 countries. And each month, about 64 million unique users, on average, use Glassdoor’s desktop and mobile platforms.

When Japanese firm Recruit Holdings (which owns Indeed, the world’s biggest jobs site) bought Glassdoor last year for $1.2 billion, the purchase reflected the value of a jobs and recruiting website where job seekers can read company reviews to learn whether a company has a toxic workplace culture, good-paying jobs or an attractive benefits program.

“The content of information on websites like Glassdoor, Blind and Indeed have an impact on HR managers, and the more forward-thinking HR manager will look at these employee-drafted messages and develop a plan to respond to and address the complaints if they are inaccurate, misleading or problematic,” said David Deresienski, former vice president of human resources at Conduent Business Services Inc., a business process and services company based in Florham Park, N.J.

In 2017, when Conduent spun off from Xerox, Deresienski saw firsthand the effect online reviews can have on an HR department.

At that time, Conduent had about 85,000 employees in more than 40 countries and was looking to fill new leadership jobs across multiple functions and locations within the company. When candidates were interviewed, Deresienski said, several of them raised questions about what they had read on Glassdoor and Indeed.

“It was evident that many had done their research and occasionally would ask about what they had read—primarily unflattering comments about the company on these sites,” Deresienski said.

He told the applicants that in some cases, a particular comment was unique to an office location or to the leaders at that location, but not accurate across the organization. At the time, similar to other companies, Conduent did not have a policy to handle former employee complaints posted on employer review sites.

Deresienski said he urged his company to be prepared to investigate comments specific to a location or business function. That meant monitoring comments and crafting a response if necessary.

“Somebody had to be responsible for keeping track of employee or former employee comments posted on these sites so that people internally could better understand what was being said and better address the complaints if job applicants or current employees raised them to management,” he said.

HR managers can expect more anonymous comments in the years ahead. This year, Glassdoor announced it will expand its operations in France, Singapore, Hong Kong and New Zealand.

Blind, another website and app offering message boards for employees who wish to remain anonymous, plans to expand the number of its users, particularly among tech-sector workers. Originally a South Korean firm, Blind began U.S. operations in 2015. Currently, Blind’s users work at more than 70,000 companies, including about 50,800 users at Microsoft, 36,600 at Amazon, 14,400 at Google and 11,200 at Facebook.

The company also plans to add employees in the financial sector, where it has about 1,900 users at Capital One, 500 at JP Morgan and 400 at Wells Fargo. Companies in the telecom and retail sectors are also being targeted for expansion, said Kyle McCarthy, Blind’s head of marketing.

Employees who want to post reviews enroll with their company e-mail to prove they are employed with a specific company.

Last September, Blind opened a message board specifically to air HR grievances. The decision followed the August publication of an online survey by the website that polled 11,892 respondents, 70 percent of whom said they didn’t trust the HR department at their current company.

“HR has always been a hot topic for users,” McCarthy said. “A lot of people feel that they cannot trust HR managers at the workplace because they’ve experienced retaliation when voicing their concerns. That’s why we recently created a section dedicated to all sorts of HR issues, and it’s one of the more popular sections on the site.”

As companies face the prospect that employee complaints may taint their brand, how to respond weighs heavily on the minds of HR executives.

“It’s not appropriate when an employee uses [a] company e-mail address to sign up for a service that allows the employee to be critical of the company they work for,” he said. “When an employee signs an agreement with an employer during the hiring or the termination process, there has to be more disclosure to the employee about what is appropriate in terms of the use of social media. A sound, definitive and well-understood social media policy is key.”

He suggested that companies conduct employee surveys to identify and address workers’ concerns before those concerns become a topic of conversation on websites like Glassdoor, Blind and Indeed.

“HR managers should call a town-hall-type meeting where they say, ‘Hey, we have been reading these discussions, here are some of the quotes, we care deeply about this, and we are listening,’ ” said David Ryan Polgar, tech ethicist and founder of All Tech is Human, an organization that holds conferences and generates discussions among HR stakeholders. “That should cause some change as long as the assertions are something that are fixable within the realm of the company.”

Christina Danforth, co-founder of HR Jetpack, a career development firm, said HR managers should view anonymous comments on these sites as an opportunity to develop trust between workers and employers.

Such comments give “HR managers the type of feedback that they may not receive internally, because employees may be afraid to share their experiences,” Danforth said. “From an HR perspective, you can better understand what may or may not be happening within your organization and you can bring that perspective to other senior leaders. Look at it this way: How much would an organization pay for honest feedback? That could be priceless.”