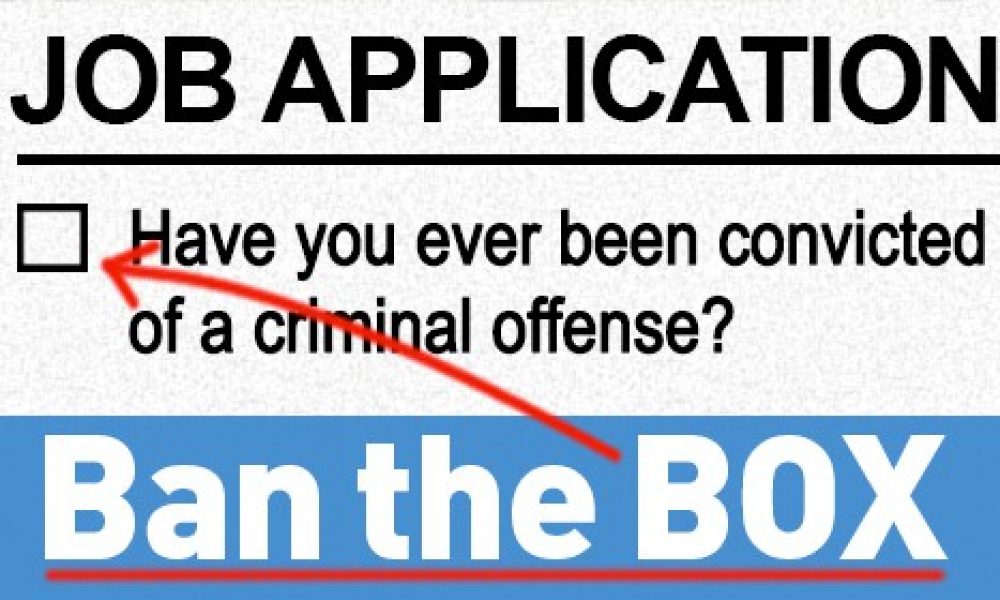 “Ban the box” laws prohibit or limit an employer’s ability to ask a job applicant about his or her criminal record. To date, more than 150 cities and counties as well as 31 states have passed ban the box laws to help applicants with criminal records combat additional barriers to being hired. Like paid sick leave, ban the box is sweeping the nation.

Massachusetts first enacted its “ban the box” law in August 2010. Among other things, the law prohibits an employer from requiring an applicant to “check a box” if he or she has a criminal history. The law also prohibits an employer from requiring an applicant (or employee) to disclose the following specific types of criminal information: (i) arrests that did not result in a conviction; (ii) first convictions for certain misdemeanors (drunkenness, simple assault, speeding, minor traffic violations, an affray (a fight in a public place), or disturbing the peace); and (iii) convictions for misdemeanors where the date of the conviction or completion of incarceration occurred five or more years from the date of the application, unless there was an intervening conviction.

On April 13, 2018, Governor Charlie Baker signed amendments to the law that further restrict employers’ inquiries into prior criminal records. The amendments take effect on October 13, 2018. There are several significant changes:

San Francisco also amended its “Ban the Box” law under the Fair Chance Ordinance (FCO), on April 13, 2018. The amendments take effect on October 1, 2018, and like the Massachusetts amendments, further restrict an employer’s ability to consider criminal record information during the hiring process. The FCO lists specific types of convictions and information that employers can never inquire into: “(1) An Arrest not leading to a Conviction, excepting under circumstances identified in this Section as an Unresolved Arrest; (2) Participation in or completion of a diversion or a deferral of judgment program; (3) A Conviction that has been judicially dismissed, expunged, voided, invalidated, or otherwise rendered inoperative, by way of example but not limitation, under California Penal Code sections 1203.4, 1203.4a, or 1203.41; (4) A Conviction or any other determination or adjudication in the juvenile justice system, or information regarding a matter considered in or processed through the juvenile justice system; (5) A Conviction that is more than seven years old, the date of Conviction being the date of sentencing; or (6) Information pertaining to an offense other than a felony or misdemeanor, such as an infraction.”

The restrictions noted above remain in effect. The new law only adds to them, and provides that, as of October 1, 2018, employers in San Francisco cannot consider the following: “A Conviction that arises out of conduct that has been decriminalized since the date of the Conviction, the date of the Conviction being the date of sentencing. Examples of statutes that have decriminalized particular conduct include but are not limited to California Health and Safety Code Sections 11362.1 and 11362.2.” This measure prohibits employers from basing employment decisions on convictions for decriminalized behavior, including convictions for the noncommercial use and cultivation of cannabis.

Employers must continue to be mindful of the evolving laws that govern inquiries into, and the use of, criminal records. Jurisdictions with ban the box laws have only been increasing the restrictions on employers — as evidenced by the recent amendments in Massachusetts and San Francisco.

Next steps for employers