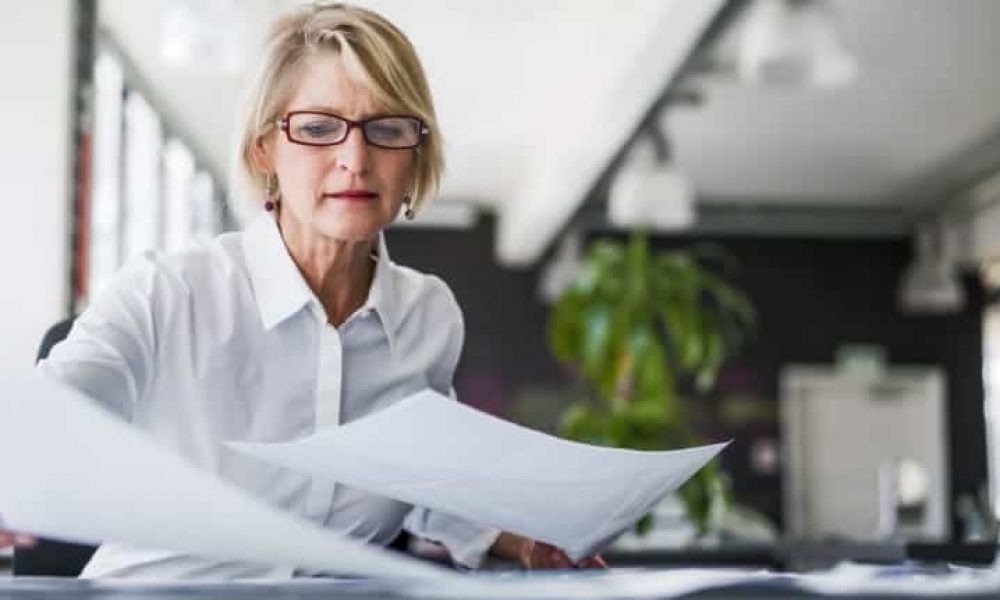 An employer waited too long after an employee filed a discrimination lawsuit to point out that the worker failed to properly file a charge with the Equal Employment Opportunity Commission (EEOC) before suing in court. Therefore, the employer forfeited its argument that the lawsuit should be dismissed because the employee failed to exhaust administrative remedies, the U.S. Supreme Court affirmed.

The onus is on employers to timely assert a plaintiff’s failure to meet the charge-filing requirements under Title VII of the Civil Rights Act of 1964, or they waive that defense, noted JoLynn Markison, an attorney with Dorsey & Whitney in Minneapolis.

Employers and their counsel should bring any procedural defects to the court’s attention at the earliest practical juncture, said David Morrison, an attorney with Goldberg Kohn in Chicago.

The high court clarified, however, that employees cannot simply ignore Title VII’s administrative exhaustion requirement. An employee could still have a claim tossed out of court if she or he doesn’t first file a charge with the EEOC or relevant state agency, said Paul Goatley, an attorney with Fisher Phillips in Louisville, Ky., and Jeffrey Fritz, an attorney with Fisher Phillips in Boston, in a joint statement.

Federal law generally requires employees to go through the EEOC’s administrative complaint process before filing a discrimination lawsuit, but the plaintiff in this case took one of her claims straight to court.

Despite participating in litigation for several years, the employer argued that the lawsuit was completely barred because the EEOC’s administrative complaint process is a jurisdictional requirement. In other words, the employer argued that the court lacked jurisdiction to consider the religious discrimination claim because the plaintiff failed to exhaust the administrative remedies available through the EEOC.

The employee, however, argued that the requirement is not jurisdictional. Rather, she said, it is a mandatory claim-processing rule, which the employer waived by waiting too long to raise its objection.

On June 3, the Supreme Court unanimously sided with the worker, affirming a 5th U.S. Circuit Court of Appeals decision that Title VII’s charge-filing requirement is not jurisdictional.

“In sum, a rule may be mandatory without being jurisdictional, and Title VII’s charge-filing requirement fits that bill,” wrote Justice Ruth Bader Ginsburg.

The high court “upheld the right of workers to access the courts,” said Karyn Bass Ehler, an attorney with Grant & Eisenhofer in Chicago.

Prior to the Supreme Court’s decision in this case, the vast majority of federal appellate courts already treated Title VII’s charge-filing requirements as procedural, rather than jurisdictional. “For employers in those jurisdictions, this decision reaffirms the prevailing case law,” Markison noted. In other jurisdictions—most notably the 4th Circuit—the Supreme Court’s holding significantly changes how courts must treat the defense of failure to exhaust administrative remedies, she explained.

Employers and their attorneys should carefully review any lawsuit that is filed in federal court, as well as the related charge that is filed with the EEOC, Goatley and Fritz said. They recommend that employers immediately review the administrative history and ask themselves these questions: Did the employee file a charge with the EEOC or the state equivalent? If so, did the employee assert the same claims in that proceeding as in the lawsuit? If not, the employer either should move to dismiss on that ground or include an argument in its response to the complaint that the employee failed to exhaust administrative remedies.

“An unwary employer that fails to do so may waive the right to assert the defense in the future and, ultimately, the ability to obtain dismissal,” they said.